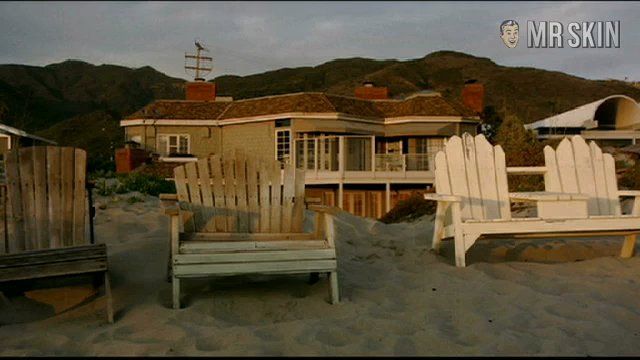 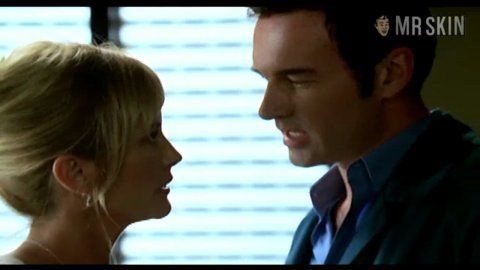 Nip/Tuck (2003-2010) Sexy, thong, underwear Ep. 02x15 Rebecca shows off her thong-clad can to the doc in his office, prompting him to strip her down to a bra and Staab her with his wang. 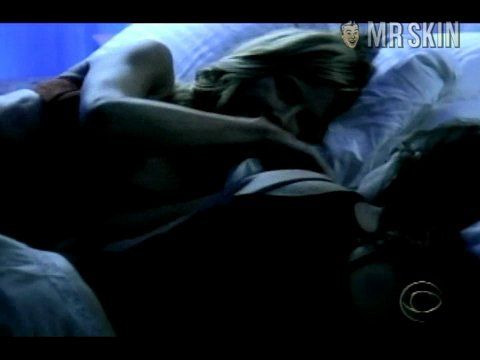 You’re going stab yourself after seeing Rebecca Staab. The former Miss Nebraska in the 1980 Miss USA pageant and model is the kind of hot blonde who’s made a career out of her good looks yet has never given viewers a good look. Though she’s mostly made her name as a soap-opera actress, Rebecca has landed some potentially skinful roles, such as on Nip/Tuck, where she exposed her buoyant ass in a G-string, and CSI: Crime Scene Investigation, where she’s seen in a red bra and panties. It’s a start.