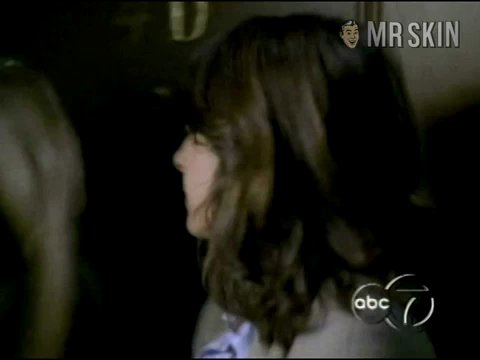 NYPD Blue (1993-2004)
Sexy, underwear Ep. 12x02 Rachel's huge, heavy hangers can hardly be held by her straining bra--when the cops come in, they almost bust on out. She's on the left at the end of the clip.

black bra prostitute walked in on in bed 2 girls

After an uncredited role in the volleyball-themed romantic comedy Side Out (1990), racktastic redhead Rachel Bailit appeared on episodes of Grand and Murder, She Wrote and in the made-for-TV movie The Secretary (1995), the indie flick Without a Map (1996), and the live-action holiday classic How the Grinch Stole Christmas (2000), where she played a sexy nurse in Whoville. In 2004 Rachel showed up in her underwear as a prostitute in NYPD Blue. Way to give us blueballs.