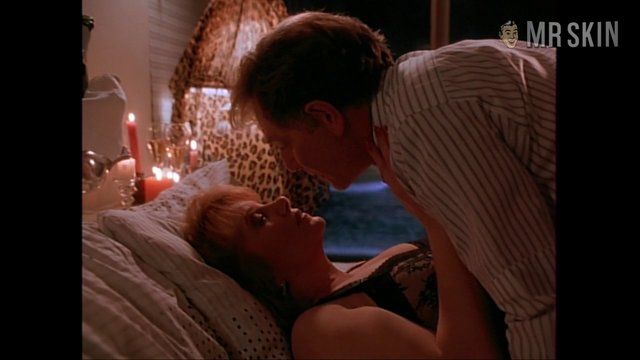 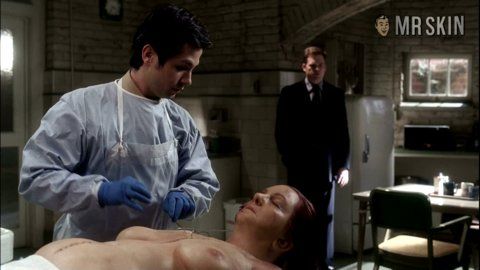 Some might say that tiny-titted Lee Garlington has bad luck. She was in the pilot for Seinfeld, playing a waitress who gives the masters of their domain advice. But her character was cut from the show. Much later she landed a coveted guest appearance on the HBO hit Six Feet Under. In the episode “The Rainbow of Her Reason,” Lee played, well, the dead person. There’s one each episode, sort of gimmicky, yes, but then not all of them look as fetching naked on a slab as Lee does. She’s since landed a guest spot on the HBO series Big Love but has yet to show off her small lovers again onscreen.

3 Pics & 1 Clip
Nude, breasts Ep. 05x06 Lifeless Lee shows lengthly lobbers lying on the slab as Rico works her over. No, not like THAT, ya perv!

A Brand New Life - as Linda