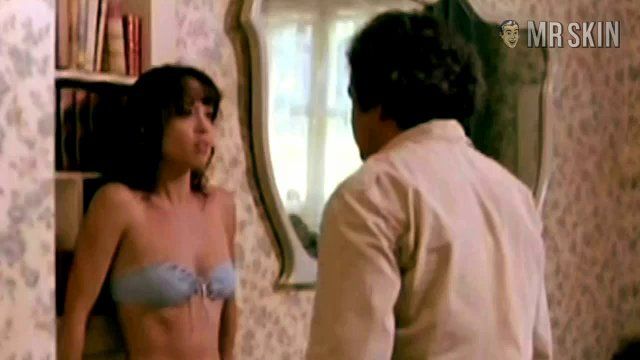 La casa del paraíso (1982)
Nude, breasts, butt 00:21:00 See Perla's pert pearls, posterior, and just the quicket whiff of quim when she and her dude get down to a little foreplay.

La casa del paraíso (1982) Nude, breasts, butt, bush 00:51:00 Although the video quality isn't the greatest, Perla's triple B action is, when she wanders around a darkened room, getting friendly with a few statues. 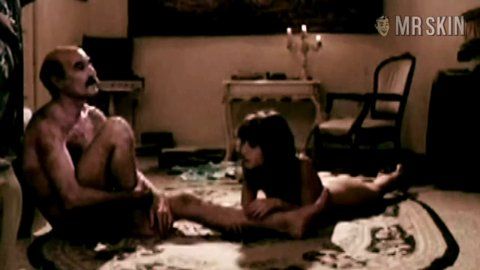 Vivacious Venezuelan babe Perla Vonasek may not have acted in over twenty years, but she left such an indelible mark on the motion picture landscape that it's impossible to forget her. In addition to acting, she was also one of the first female script writers in Venezuela, managing to get three of her scripts turned into motion pictures. Perla's most skinsational role of all came in the romantic drama La casa del paraíso (1982) as she opened up her pearly gates, and let it all hang out! Check out Perla's pert peepers, patootie, and punani as she parades around in the buff and lays in bed with some old coot! Perla Vonasek will have you feeling great below deck!