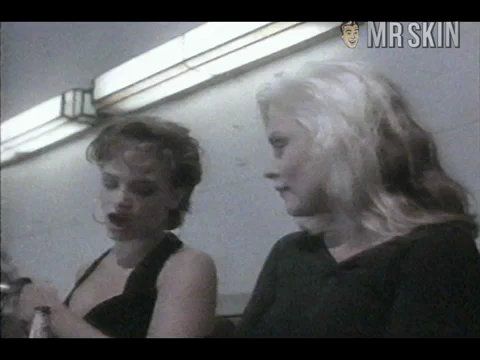 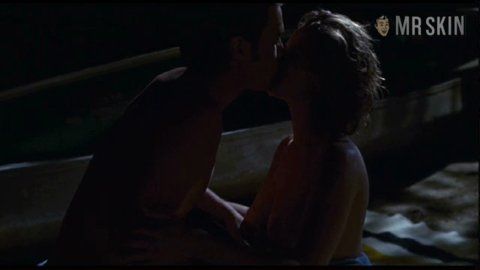 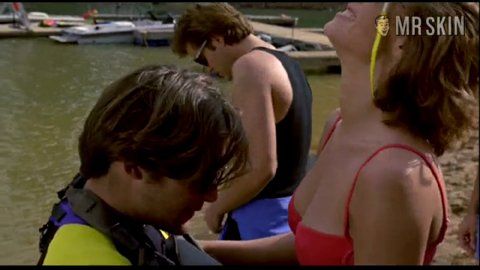 Blonde-haired honey Paige French hit the big time right off the bat, debuting on the popular daytime soap opera All My Children in the late '80s. But it was a few years later that Paige caught the attention of the bullpen here at Skin Central. In Meatballs 4 (1992), Paige is a real French tickler. The sequel was also known as Happy Campers, and with good reason: Paige makes everyone happy when she's flashing that meaty rack. After that skincess, Paige went on to some TV movies and a stint on The George Carlin Show in 1994. She's since disappeared, as so many of the fine ones do in time. Let's hope there's another Paige still to be written on this sexy enchantress.

8 Pics & 2 Clips
Nude, breasts 00:28:00 A depressingly dark look at French's pastries when she makes out with her dude in a too-dim room.

The George Carlin Show - as Sydney