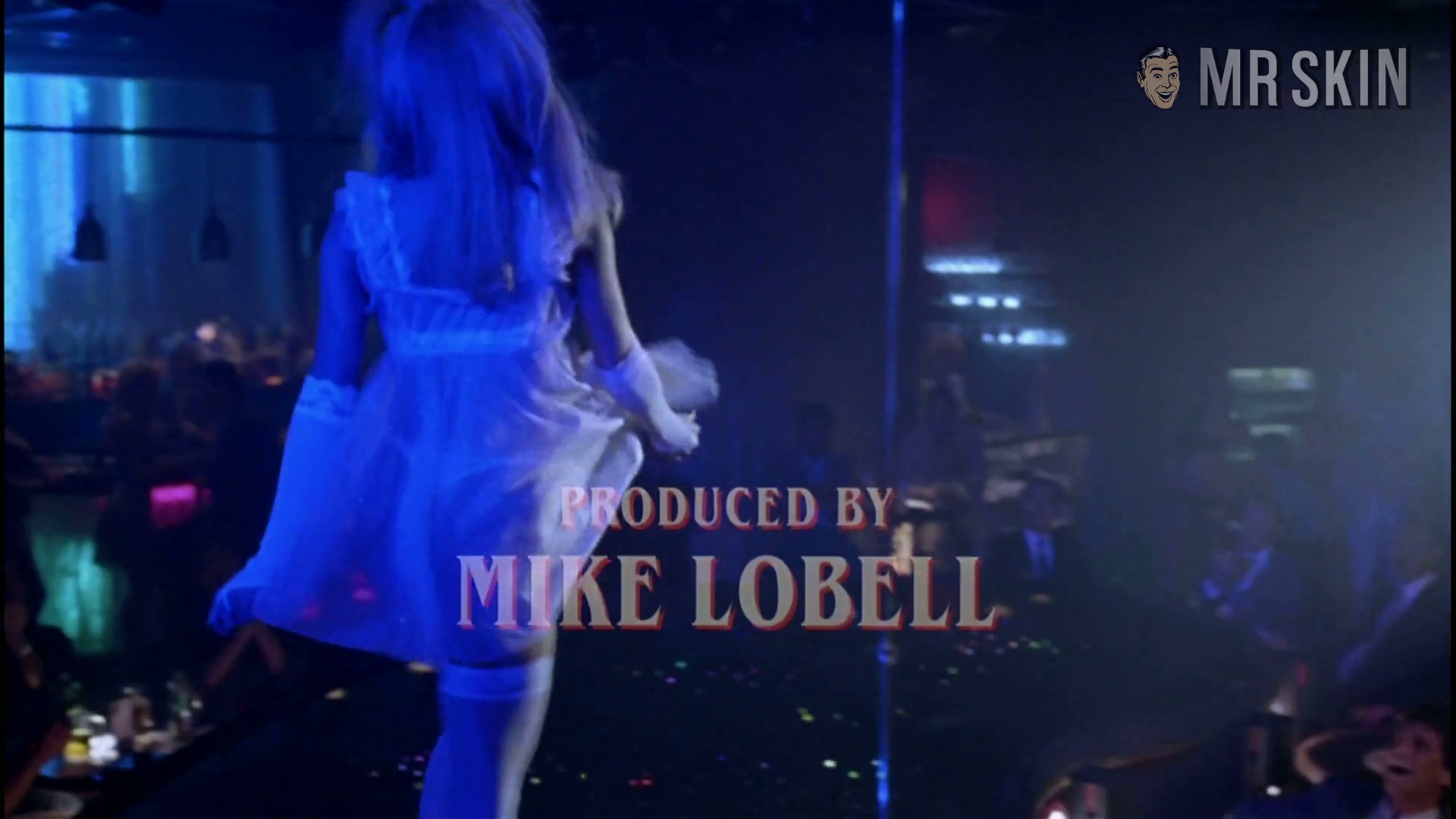 Striptease (1996)
Nude, breasts, thong 00:03:50 Dina does her share of opening credit hooter-and-heinie action with a little dance on the club stage.

That high voice may sound a bit unusual, but we took Dina Spybey very seriously as Monique Jr. in Striptease (1996).  This unconventional beauty held her own against the likes of Demi Moore--and we've been holding our own while following Dina's other sexy roles. We spied her spilling out of her underwear in Julian Po (1997) and she was supremely sexy as a '60s gal in Isn't She Great (2000). Dina was even unrelentingly cute while playing an irritating party planner on the HBO series Six Feet Under. She's had bad luck with critically acclaimed, but quickly canceled, TV series like Greg the Bunny, but major productions such as The Haunted Mansion (2003) suggest that Dina will keep scaring our pants off.

3 Pics & 1 Clip
Nude, breasts, thong 00:03:50 Dina does her share of opening credit hooter-and-heinie action with a little dance on the club stage.

Greg the Bunny - as Dottie Sunshine