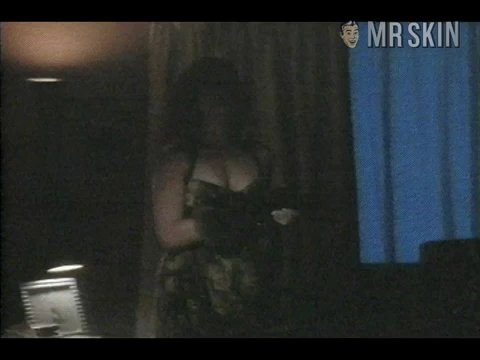 A struggling rock chanteuse, played by Blondie bombshell Deborah Harry, takes a day job as a phone-sex girl to pay bills in Intimate Stranger (1992). Soon cheep thrills with an intimate stranger put her in danger, when the caller kills a woman as they talk on the phone. After Deb tells the police, the killer calls back to let her know he has her number. He’s taken a shine to her sensual voice and won’t stop his psycho sex-capades until she agrees to meets him in person. Will the rock 'n' roller be able to make the killer pay a hefty toll for the trouble he’s caused? Her beautiful blondeness says, “Call me, and I’ll let you know.”