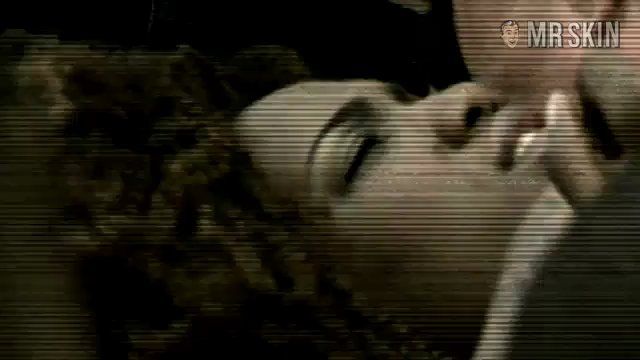 This Girl's Life (2003)
Sexy Natalie Taylor is skintastic in this sexy scene!

The San Antonio, Texas born black beauty Natalie Taylor has been working as an actress since the beginning of this century. She was born in 1979, and had her premiere screen acting gig in a movie called This Girl’s Life (2003), for which she played the character Mal. The film features a fake documentary that goes through a porn star’s life, and Natalie’s character is one who gets interviewed. In her scene she’s shown talking to the camera about her love of money while she has some sexy pasties covering up her rack. Spliced in through a montage style are scenes of her face while she’s getting banged, sans nudity. Besides this, you can also see her in some sexy outfits all throughout the feature. Most recently she’s appeared in the TV series About a Boy in 2014.