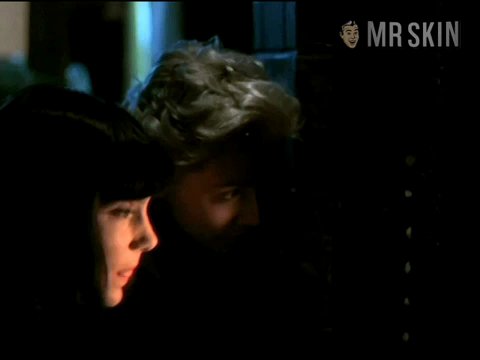 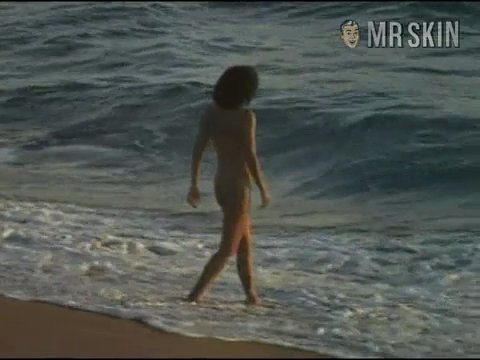 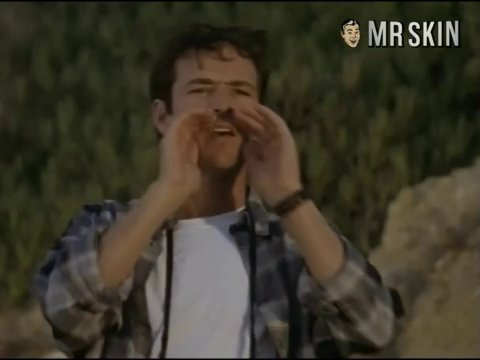 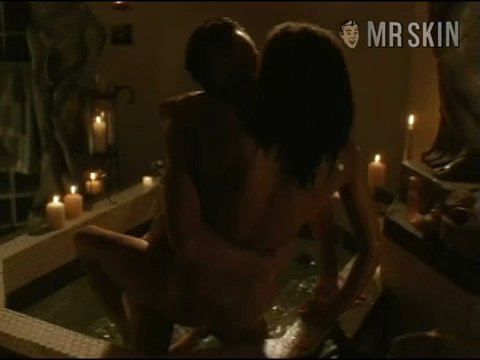 Canadian Gloria Reuben started acting as a child on the series Polka Dot Door in 1971. But this foxy black mama was all grown up by the time she appeared in movies like Immediate Family (1985) and Wild Orchid II: Two Shades of Blue (1992). Orchid II featured Gloria's first real exposure, which is not surprising, given the facts that the director was skineaste Zalman King and the film starred erotic-flick-seal-of-approval Mickey Rourke. King had the stroke-worthy stroke of brilliance to team glorious Gloria with fleshy firecracker Nina Siemaszko. Gloria is best known for her stint on the hit television drama series ER, in which we were all tempted to take two of Gloria's tits and call her in the morning! Though she made more than a few shafts rise in Shaft (2000), Mr. Skin knows that Gloria is at her barest and best in the made-for-cable thriller Indiscreet (1998), where she put the hot in hot tub. What's love got to do with it? Not a thing, Gloria--this is lust! On her current cable-TV series 1-800-Missing, Gloria's portrayal of a hot FBI agent has viewers everywhere wanting to phone in and order the Reuben!

VH1 Divas Live - as Herself