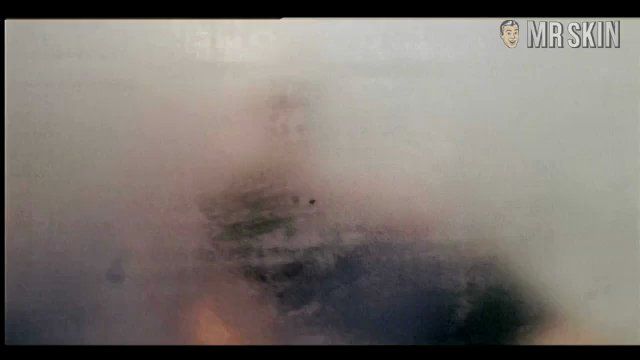 Dutch nookie Nadja Hüpscher used to work in the café that the writers of HUFTERS & hofdames (1997) used to go to for coffee breaks. They liked what they saw and it was on the menu, so Nadja served up not only her theatrical but nude debut in the comedy that translates to BASTARDS & bridesmaids. That led to a carnal career and another comedy, De Boekverfilming (1999), and more nudity, including bush. Nadja was lust obscene in yet another comedy called Simon (2004), which despite its masculine title is ripe with a lucky seven naked actresses. Mr. Skin likes those odds.

8 Pics & 1 Clip
Nude, breasts 00:44:00 Nad serves up some slick sweet potatoes in the shower with her guy. Hupscher? You'll wanna hump her!

Nacht in de stad - as Sylvia