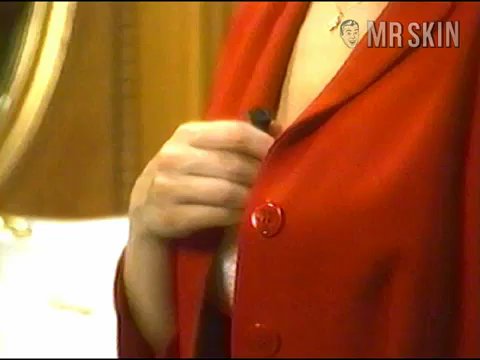 The Adam Sandler comedy Mr. Deeds (2002) treads on some familiar Sandler ground as a fish out of water story. Longfellow Deeds (Sandler), a kind-hearted if not somewhat bumbling pizzeria owner, discovers that an uncle he never knew has died and left him his entire $40 billion dollar estate. Deeds refuses to talk to the media, but that doesn’t stop Babe (Winona Ryder) from going undercover in an effort to win his affections and get her story. There is no nudity here, but the always beautiful Ms. Ryder does unbutton her blazer to give us a nice view of her bra clad heathers as she adjusts her hidden camera. That’s about it I the skin department, but for Winona fans it still may be enough to transform you into Edward Busyhands!