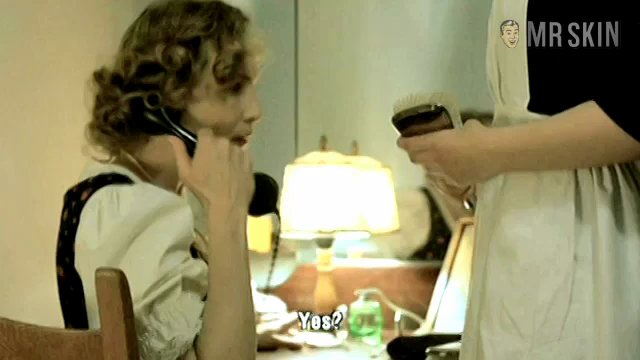 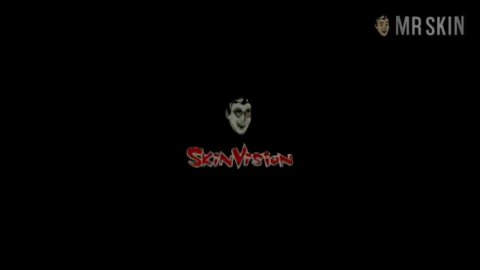 So far the actress Maria Semenova has appeared in two pretty big movies. Her first was as Rothaarige Frau in the historical World War 2 movie about the crumbling of the Nazi empire Downfall (2004). She appears naked in two different cuts. In the first one she’s sprawled out topless on the bed with her chest pillows pointing straight up in the air, but it’s only very brief. In the next scene she’s sitting on a chair while her German bang mate is in bed. Some troopers burst in and Maria’s reaction is to run away with her boobs flailing from side to side. After this, Maria appeared in the Russian movie Shame (2013). Since she seems to have come back into the international movie fold, hopefully we’ll be getting some more nude material from this sexy femme.

5 Pics & 2 Clips
Nude, breasts 00:53:00 Maria's boobs may just be your Downfall; that is, if you opt to watch this clip over and over. She's lying on the bed, beans bare.
Nude, breasts 01:23:00 A group of officials enter her room, and she wisely makes a run for it . . . she's sans shirt, so a very nice amount of bouncing bazoom is displayed.
Live Cams - View all