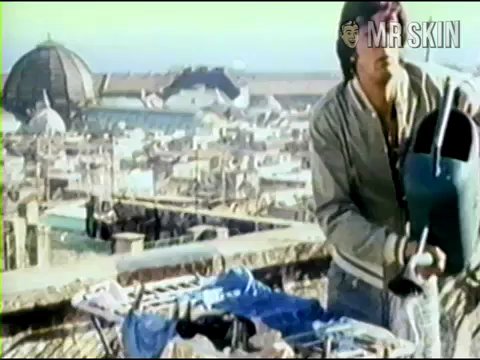 Gegè Bellavita (1978)
Nude, breasts 00:29:00 Maria makes haste removing her bikini top so that her muffins will get nice and toasty in the summer sun, an act that does not go unnoticed by the hornball gardener . . . 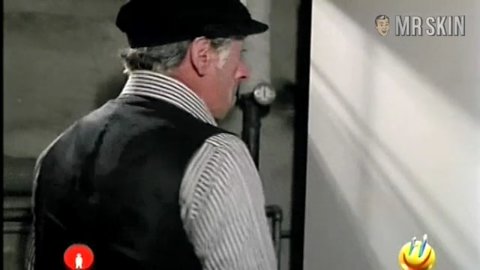 Che dottoressa ragazzi (1976) Nude, breasts, butt, bush 00:23:00 You'll provide your own frothy foam when you see-a Maria sudsing up her three B's in the shower. The two dudes who walk in definitely dig it. 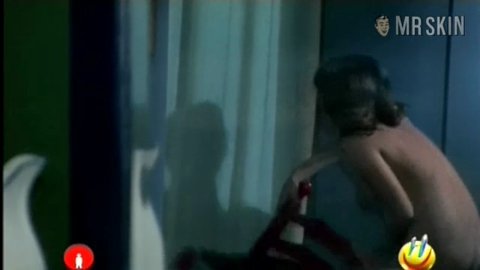 Che dottoressa ragazzi (1976) Nude, breasts, butt, bush 00:45:00 Maria provides another phenomenal peek at her buns, boobs, and furry Conte when she disrobes, then gives the village idiots a show through the window. 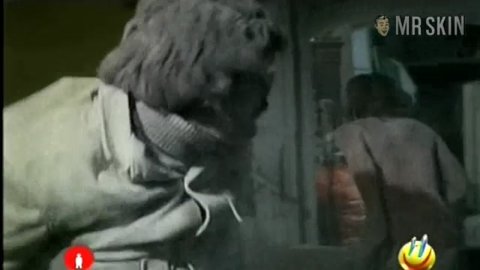 Italian pizza ass Maria Pia Conte was made to show off her spicy meatballs. Even if she only teased with early productions such as Sexy Party (1964) and Sexual Inadequacies (1969), she wouldn’t leave her fans hanging limp and fulfilled her prurient promise with Juliette de Sade (1969), an X-rated look into the world of kink. She even topped that with The Hanging Woman (1973), a horror flick with Dyanik Zurakowsk, where there was nothing scary about Maria’s three-B perv-formance. More hairpie was served in the adulterous L'Infermiera di mio padre (1975). The sexy comedies Che dottoressa ragazzi (1976) and L’Appuntamento (1977) and dramas La Moglie siciliana (1978) and Gegè Bellavita (1978) followed, and then this piece of Italian cheesecake was fully devoured and had nothing left to give. Oh, for another taste!

1 Clip
Nude, breasts 00:29:00 Maria makes haste removing her bikini top so that her muffins will get nice and toasty in the summer sun, an act that does not go unnoticed by the hornball gardener . . .

4 Clips
Nude, breasts, butt, bush 00:21:00 Her hooters, heinie, and hairpie each receive a little screen time when she exits the bath. Rub a dub dub, three B's in a tub!
Nude, breasts 00:45:00 MPC loudly vocalizes her enjoyment as she gets plowed by her dude in a field. And we, the viewer, shall vocalize our enjoyment after viewing her supple snoobage.
Nude, breasts, butt 01:27:00 A dude happens upon her and her lover getting busy in the barn . . . again. Catch a nice peek at her hootage and brief butt. Nice, even if we don't get to see her Conte.
Nude, breasts 00:18:00 See Maria's milkers when she and her fella go for a literal roll in the hay in a barn. Udderly sexy!