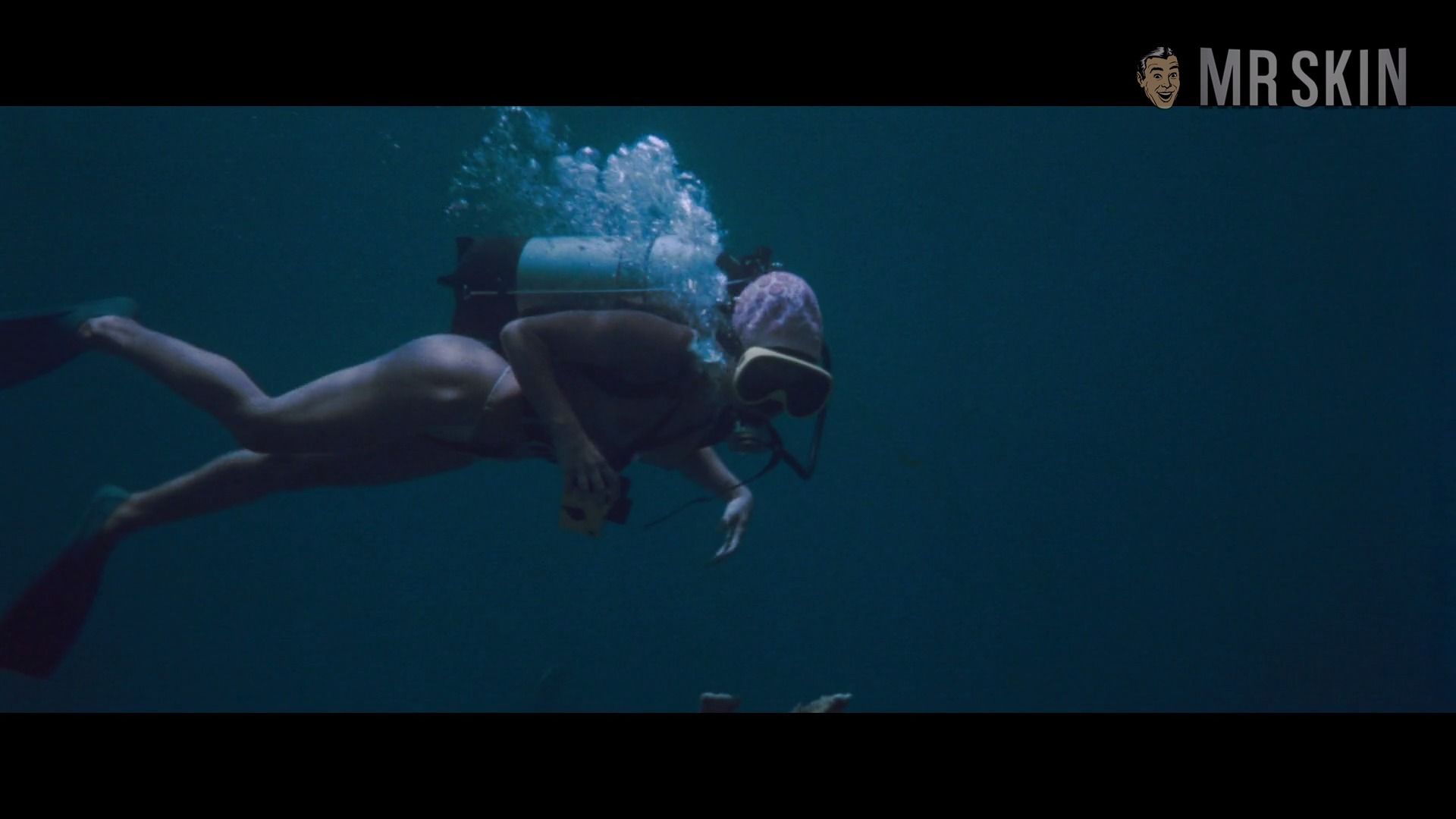 Zombie Flesh Eaters (1979)
Nude, breasts, thong, bikini 00:32:20 Auretta goes scuba diving with nothing but some thong bikini-bottoms on! Talk about a nice set of floaters! 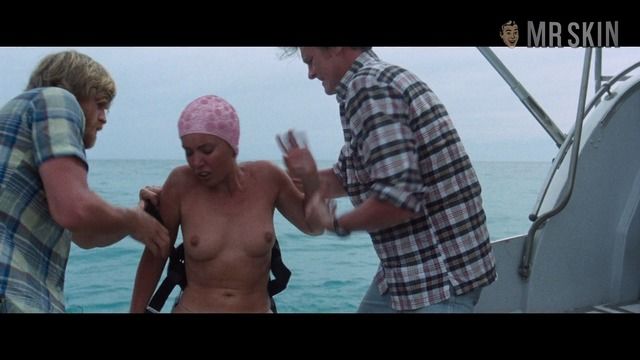 Zombie Flesh Eaters (1979) Nude, breasts, thong, bikini 00:37:26 Following the underwater zombie fracas, Auretta gets a helping hand taking off her scuba gear from a couple of her boat mates. You guessed it... Those tits are still naked! 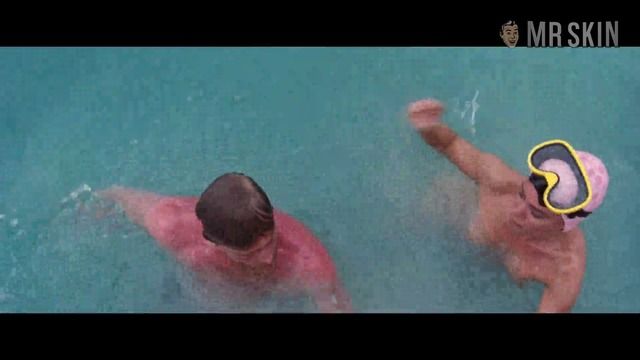 Zombie Flesh Eaters (1979) Nude, breasts, thong, bikini 00:48:12 Auretta Gay will make you straight when you see her flotation devices come up for air in the pool. 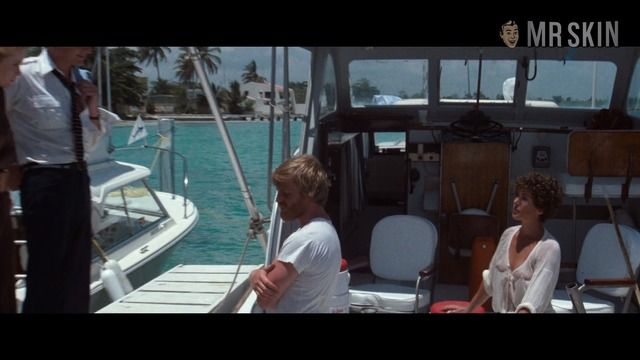 For a few years on the cusp of the 1980s, Auretta eked out an acting career in her native Italy. Unfortunately, after such dreadful movies as Il Ladrone, Brillantina Rock, and Ombre, her career was officially through. Not before she could show off her nice, round rib-pillows, though, in her debut performance (and only other movie) Zombie in 1979. In it, she appears topless whilst wearing little more than a thong, a swimming cap, and a smile during a seaside dip. It’s just too bad that she never went on to anything better.

7 Pics & 1 Clip
Nude, breasts, bush 00:23:00 Under the watchful eye of a peeping camel, Auretta bares bubs and then a swell full-frontal during a (literal) roll in the hay with her man. Nice pearl necklace!