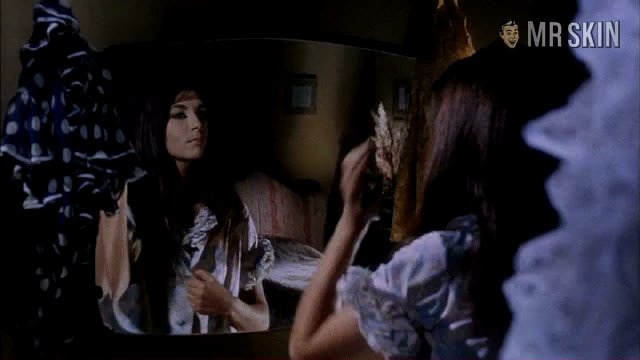 Quante volte... quella notte (1972)
Nude, breasts 00:27:11 Daniela whips off her top and primps in the mirror, her awesome perky twosome reflected back at us. 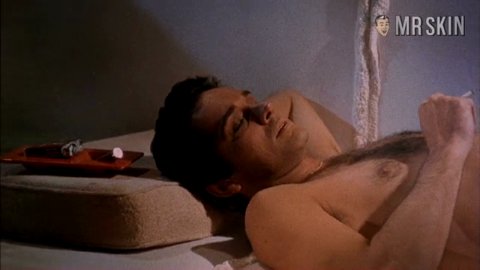 Quante volte... quella notte (1972) Nude, breasts 00:34:29 More nice right side tittlage when she enjoys a smoke with her dude before showering. 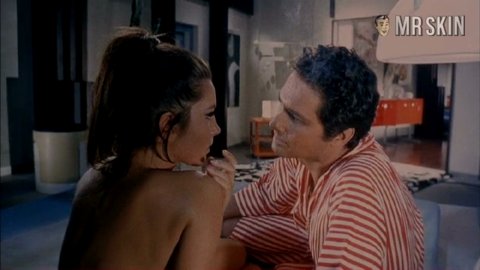 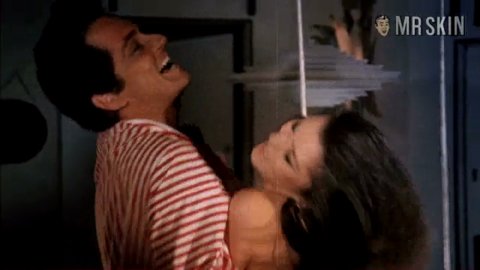 Daniela took her first step toward superstardom by winning the Miss Italy crown in 1967. To say that she’s exceptionally hot is quite an understatement…Although she first bowed on the Silver Screen in 1967’s Play-Boy and subsequently went on to appear in 15 flicks in the next five years, it wouldn’t be until Daniela landed the leading role in Mario Bava’s classic Quante volte… quella notte which was, of course, based on the even-more-classic Rashomon. (For an Americanized update of the story, check out Body Shots, which also happens to feature a very naked Tara Reid. Bonus!) The film contains quite a few scenes of the sultry vixen in all her naked glory, including one rather long shot of her admiring her hooters in the mirror. We can’t complain… If we had a rack like that, we’d spend most of our time topless in front of the mirror, too!Daniela went on to appear in some state of undress or another in such films as L’Infermiera di mio padre and La Cameriera but both paled in comparison to her earlier performance. Then, 1976’s L’Adolescente came along and we were all finally treated to a flash or two of Daniela’s fluffy fur burger. If ever there were a reason to rent an old Italian flick… Dulce!

11 Pics & 2 Clips
Nude, breasts 00:24:00 See Girodano's go-go groovy glandulars when she whips off her top and skirt (yet sadly, the panties stay firmly in place) and shimmies in front of a gaggle of girlfriends. It's like The View. Only hotter. And without Star Jones, natch.
Nude, butt 00:52:00 She walks into the room in nothing but a bra . . . unfortunately, we don't get to see what's below her belt until she turns around and scampers off, but the resulting booty shot is worth the wait!

1 Clip
Nude, breasts, butt 00:40:00 She performs a sexy striptease to excite her bloated old geezer guy-friend. No need for Viagra when he's got T&amp;A like that at his disposal.

11 Pics & 4 Clips
Nude, breasts 00:27:11 Daniela whips off her top and primps in the mirror, her awesome perky twosome reflected back at us.
Nude, breasts 01:07:48 DG and her quivering casabas fight off a guy and a blonde lady in a swanky apartment.
Nude, breasts 00:34:29 More nice right side tittlage when she enjoys a smoke with her dude before showering.
Live Cams - View all