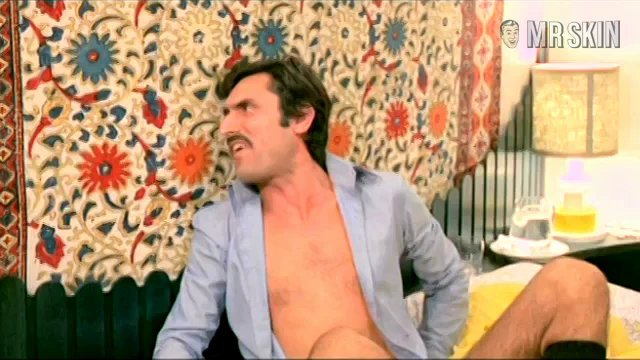 The name Ira may conjure images of old Jewish men, but Ira von Fürstenberg is none of the above. The former sister-in-law of designer Diane von Fürstenberg, Ira was only fifteen when she married thirty-one-year-old Prinz Alfonso von und zu Hohenlohe-Langenburg. That's a mouthful, which is exactly want motivated Prinz Alfonso. The brunette beauty and the royal later divorced, which is Prinz Alfonso's loss, judging by Ira's nude scene in Prima notte del Dottor Danieli, industriale… (1970). She was twice as old as when she married, and twice as hot.

Na Idade do Lobo - as NA