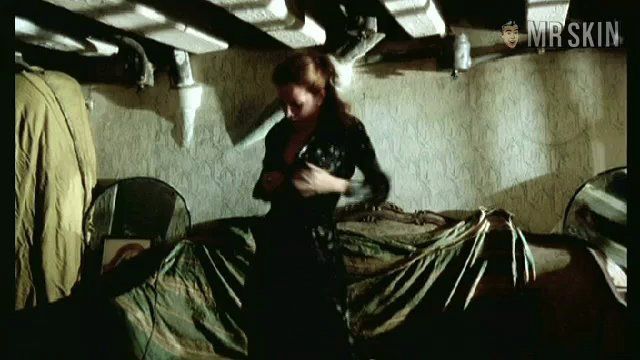 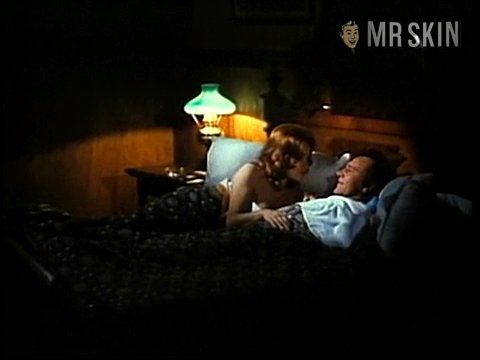 Italian actress Luciana started her career, oddly enough, in 1954 with an uncredited role in the American picture Three Coins in the Fountain. In fact, she spent the next few years in the French Cinema before finally retuning to her native land for a part in 1956’s Adriana Lecouvreur. Thankfully, she didn’t commit herself to Italian movies (or any other nationality, for that matter) throughout her career. Thus, an international star was born…Most Americans remember Luciana for her roles in such cinematic classics as Thunderball and The Greek Tycoon. That isn’t to say that she never appeared in any less-than-stellar films. (Captain Nemo and the Underwater City comes immediately to mind…) By the end of the 1970s, Luciana’s career wrapped up as she apparently retired after her appearance in Il Commissario Verrazzano, bringing an end to one of the more prolific cinematic spans in movie history.Unlike most Italian actresses, Luciana stayed pretty Skingy for the better part of her time in Show business. A lot of it had to do with the fact that she was a sex-symbol before on-screen nudity was commonplace…but excuses are still excuses. Thankfully, she finally flashed her flappers at the ripe old age of 38 in 1975’s The Sensuous Nurse, adding to the gratuitous nudity provided by her incredibly sexy fellow Bond-babe Ursula Andress. She was middle-aged at the time but whoa, those Mother-of-Earth jugs are a treat for the peepers! What a drag that they didn’t make any more appearances than that… I guess Ralston Suffield is right, “Life isn’t just, it’s just life” I guess.