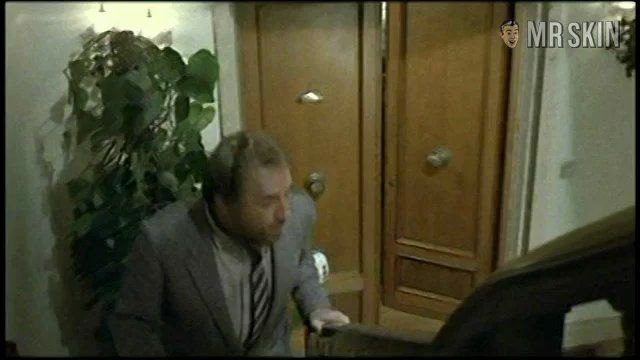 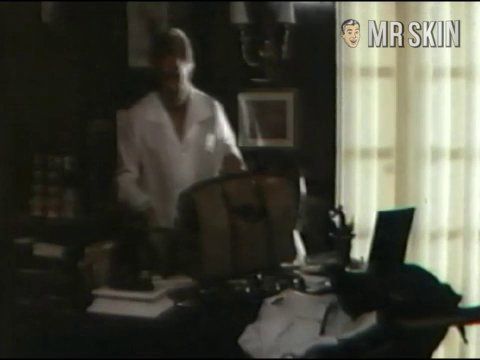 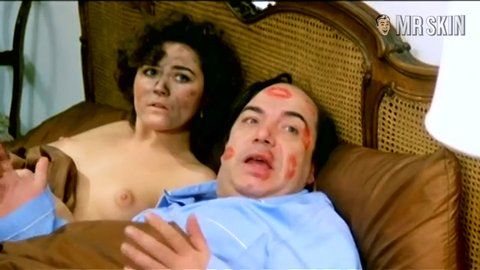 La profesora de educación sexual (1981) Nude, breasts 00:30:00 Zaniness--and tons more tittlage--ensue when a very "dirty" fella joins her for fun in the sack, and yet another dude walks in all Frankenstein style. 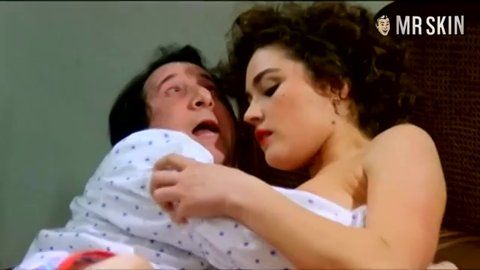 Lory was once a serious girlfriend of Eric Clapton and together they had a child, Conor. Their son tragically died in a hotel accident in 1991 which inspired Clapton to write the very personal hit song "Tears in Heaven". On to lighter things... Lory's first role came in 1978, she officially launched her career in 1980 after winning the Miss-Italy contest. (yes, another one.....) Within a few years she vanished from the acting scene and apparently retired from films altogether. As to why? That is unknown to us. But what we do know is, her filmography consists of many trademark Italian sex comedies in some of which she demostrated her natural, unabashed celebration of...yes, skin.

3 Pics & 2 Clips
Nude, breasts, butt, bush 00:06:00 A thoroughly gratuitous shower scene? Sign me up! Tits, tush, and profile-thatch!
Nude, breasts 00:28:00 Lory pulls her lefty out of her bra, right before she pulls a gun out of her stocking, shocking!

11 Pics & 7 Clips
Nude, breasts, butt 00:30:00 More rack in the shower, then boobs and a truly mesmerizing rump shot when she gets out to see who's at the door.
Nude, breasts 00:53:00 The painter dude dreams that Lory, in her lacy, sheer undies, slips off her bra and beckons at the window.
Nude, breasts, butt 00:13:00 Lory slips out of her robe, tosses out an incredible butt and left breast peek, then pops in the shower. Some old poindexter can't resist himself, and tries to give her a poke!
Nude, breasts 01:17:00 Reality is better than dreams, when Lory dreams she's tied up in the woods, donning a hot red bra and panty set. But when she wakes up: topless!
Nude, butt 01:22:00 A seal (yes, a SEAL) runs away with Lory's purple panties, leaving her bare-assed. Good seal!
Nude, breasts 00:28:00 A couple of housepainters get a thru-the-window view of her awesome rack and panties while she changes. It's obvious that they wanna Foca her.
Nude, breasts 00:52:00 Her bra and panties leave nothing to the imagination, but she slips off the bra to show her unobscured orbs anyway. And we love her for it.

8 Pics & 2 Clips
Nude, breasts 00:30:00 Zaniness--and tons more tittlage--ensue when a very "dirty" fella joins her for fun in the sack, and yet another dude walks in all Frankenstein style.
Nude, breasts, butt, thong 00:27:00 Stripping topless to join a doofus in bed, followed by a flash of fuzz and a bit of da butt when she gets up.