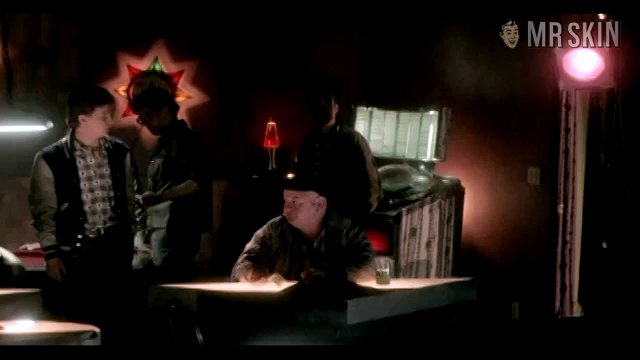 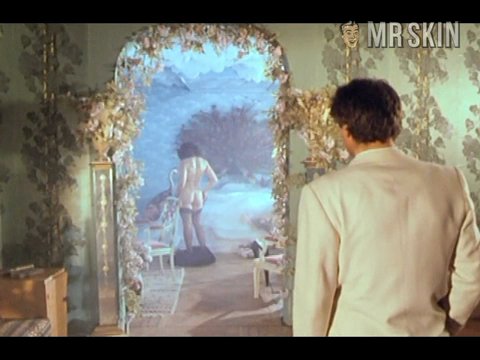 Three Crowns of the Sailor (1983) Nude, butt, bush 01:23:00 Lisa drops her duds, bares some butt, then flips around to flash some frontal fluff muffin. Outstanding! 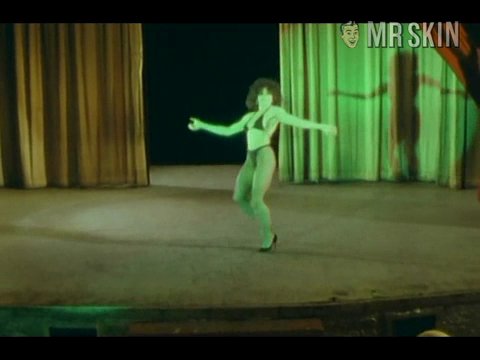 Three Crowns of the Sailor (1983) Sexy Lisa Lyon is skintastic in this sexy scene! 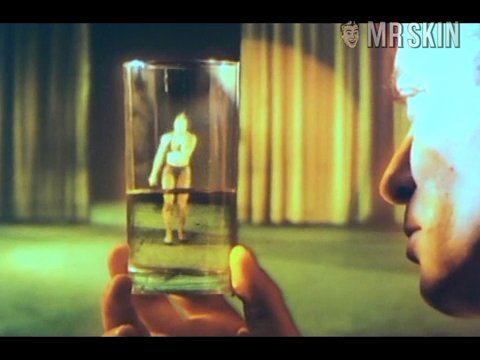 Ah-nuld may have motivated millions of men to lift weights, but it was foxy female bodybuilder Lisa Lyon who inspired us to pump our love muscles. This rock-hard honey made us flex in our shorts when she won the first Women’s Pro Bodybuilding Championship in Los Angeles in 1979. After posing for some lip-smacking gashish shots in a 1980 issue of Playboy and then again for famed photographer Robert Mapplethorpe in ‘83, Lisa brought her beautiful barbell-built boobs to the big screen in Vamp (1986). As female vampire Cimmaron, she made our blood pressure rise by flashing her muscle-rippling rump and pastie-covered pecs. Fans claim the film inspires them to do the clean and jerk--or is it vice versa?