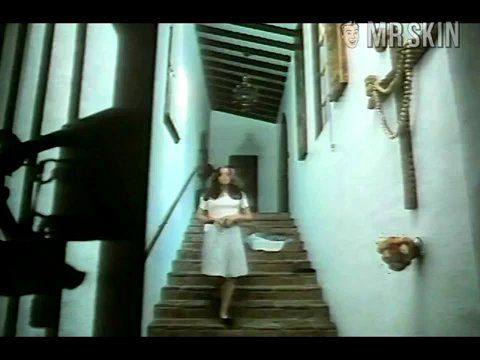 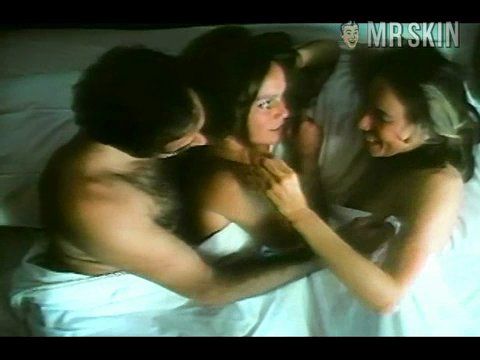 Nicole (1976) Nude, breasts 00:38:00 See each of Gigi's teatties as she strokes her man's unbelievably hirsute chest-rug in bed. 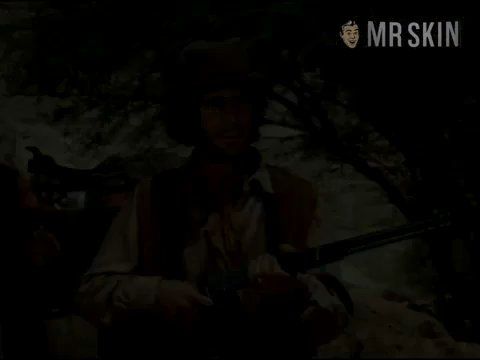 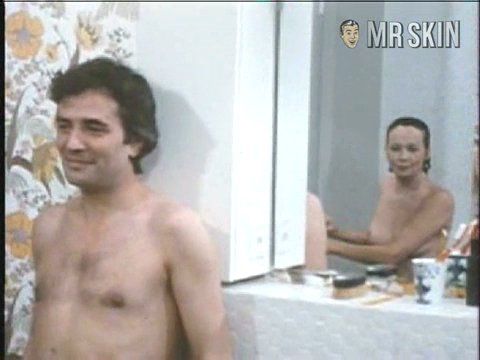 Docteur Erika Werner Nude, breasts, butt Les steps out of the shower and shows steamy mams and meat seat, much to the delight of... Columbo???
+11
More Pics &
Clips >>

Fans of Leslie Caron can thank the fancy footwork of Gene Kelly for discovering the French tart. He was scouting for a female lead in his upcoming An American in Paris (1951), and, after seeing Leslie shake her moneymaker in a ballet production, the American soft shoe got hard for the Parisian pussycat. The movie made Leslie an international star and set her up with a sweet contract at MGM that had her starring in features such as Gigi (1958). But Leslie is too great of a talent just to trip the light fantastic. She's moved on to non-dancing roles that often find her in a blue mood--and we're not talking about sad. Leslie let audiences have a peek at what's beneath her leotard in The Head of the Family (1967). OK, she's breastfeeding in the scene, but it's still a nourishing look-see. Leslie displayed her dancer's tight body in Madron (1970), in which she played a nun who gets her shirt ripped off by the bad guys. Too bad she didn't make a habit of it. Better still, in the rarity Crazed (1978), Leslie not only got nude, she went lesbo with TV's Daisy Duke, Catherine Bach. Lately, Leslie is experiencing a bit of a renaissance, having appeared in The Last of the Blonde Bombshells (2000), Chocolat (2000), and Le Divorce (2003). Let's hope her hooters make a resurgence as well.

7 Pics & 2 Clips
Nude, breasts 00:38:00 See each of Gigi's teatties as she strokes her man's unbelievably hirsute chest-rug in bed.

2 Pics & 1 Clip
Nude, breasts, butt Les steps out of the shower and shows steamy mams and meat seat, much to the delight of... Columbo???
Live Cams - View all