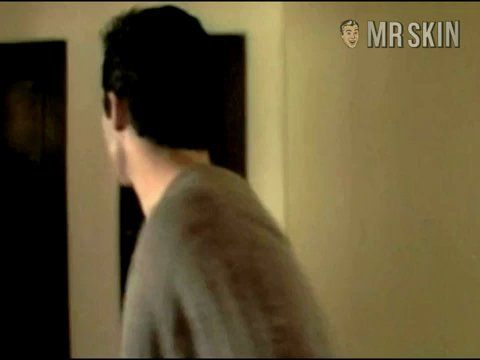 Talk about a waste, Lauren Tom is probably most familiar to audiences for her voice. Now, don’t get Mr. Skin wrong, she has a sexy tone to her, but how much better to see the whole (or one day, please, hole) package. She’s been heard on series such as Futurama, King of the Hill, Teacher’s Pet, Kim Possible, and many more. But she’s also been seen as the dutiful daughter in The Joy Luck Club (1993) and Bad Santa (2003), as well as the recurring role of Ross’s girlfriend on the sitcom Friends. But she’s never been seen in only her skin, which means she’s never really been seen. The best look she’s offered to date is as a dominatrix with a whip in black bra and panties humiliating a ball-gagged slave in Manhood (2003). Hey, that’s a good start to please viewers’ manhoods, but let’s hope she doesn’t peter out. Our peters need to see more Lauren.

Batman Beyond - as Dana Tan (voice)

Grace Under Fire - as Dot

Homicide: Life on the Street - as Emma Zoole

King of the Hill - as Minh Souphanousinphone