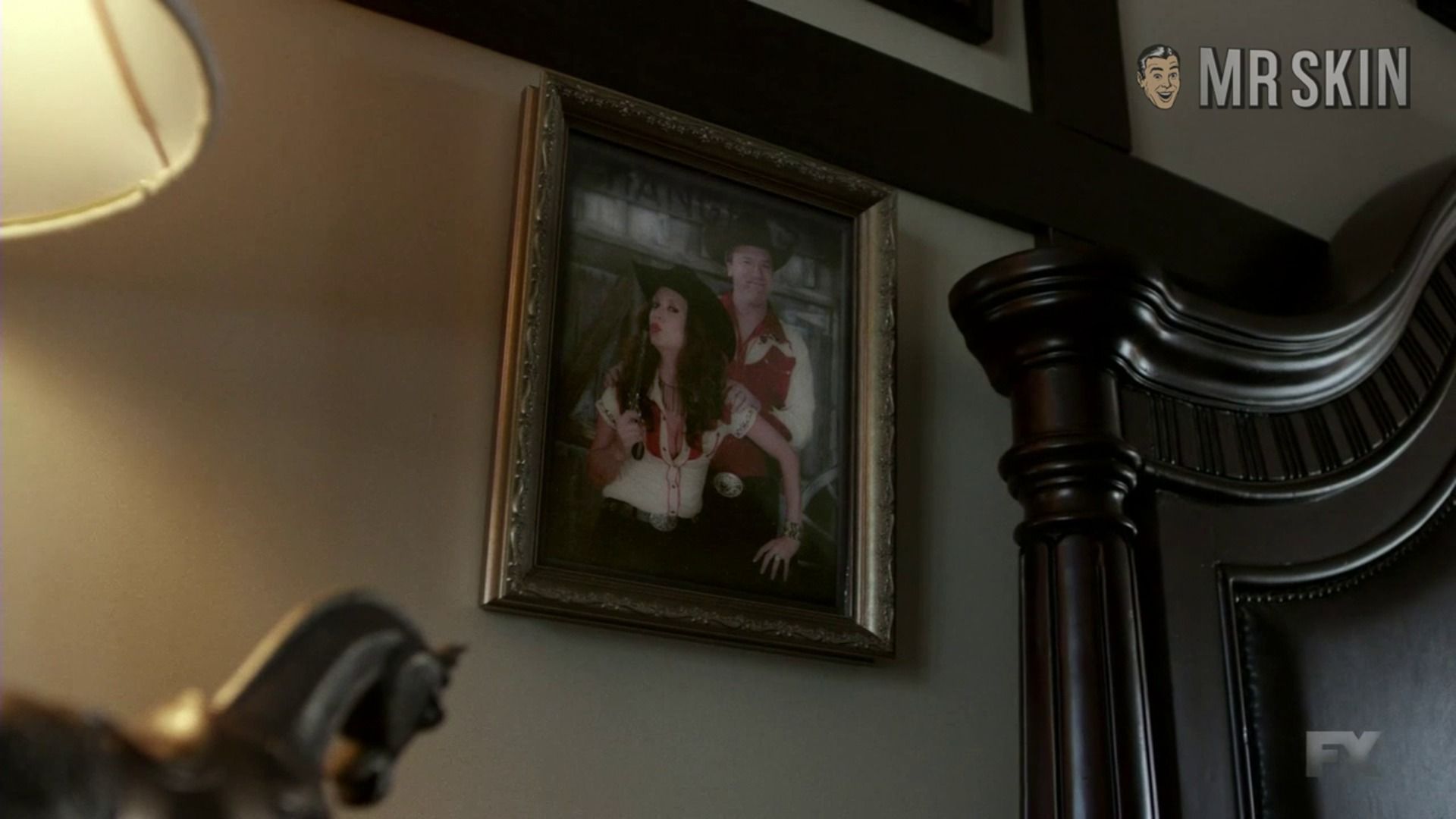 from behind sex sex on bed on all fours 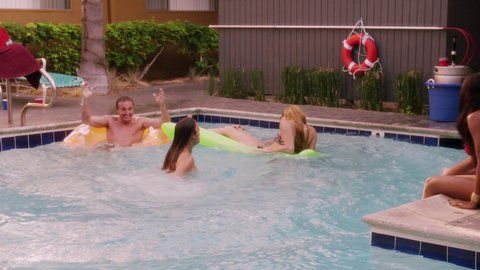 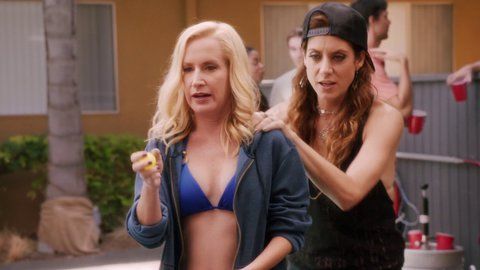 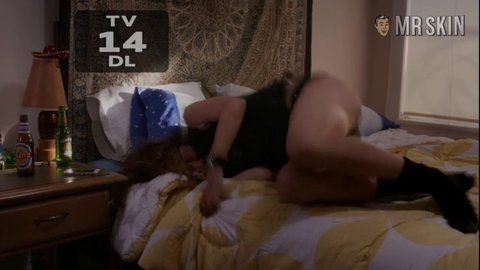 Do you know the way to San Jose? Kate Walsh does since the California babe was born there. But after attending the University of Arizona in Tucson, the heavy-lidded hottie trotted to Chicago and New York for life on stage. Still, the pull of Hollywood was too hard to resist and Walsh returned west to conquer the boob-tube! She nabbed various guest spots on several series and scored a recurring role on The Drew Carey Show (1997-2002). The red-haired honey also starred in the film Three Below Zero (1998) wherein she bared her breasts! If that’s not arousing enough, the skintastic actress proved baby got back and cheeky briefs when she went down on another chick in the lesbian flick Inside Out (2005). She also revealed her love for negligees and women in Angels Crest (2011). Yet Kate caught her big (straight) break when she was cast as Dr. Addison Shepherd on the ABC hit Grey’s Anatomy (2005-2012) and its spinoff Private Practice (2007-2013). On both of the medical dramas, the ravishing redhead rocked cleavage-enhancing (and boner-inducing) brassieres during intimate moments—from making love to brushing her teeth! While playing a former Las Vegas stripper, Ms. Walsh showed off her curves and flexibility before getting banged from behind in the anthology series Fargo (2014). She also flaunted her fab figure thanks to a slinky bikini and sexy skivvies in the short-lived sitcom Bad Judge (2014-2015). Since then, Kate can be seen in 13 Reasons Why (2017-2019), The Umbrella Academy (2019-present), and in your dreams!

The Fugitive - as Agent Eve Hilliard

The Men's Room - as Karen

The Mike O'Malley Show - as Marcia