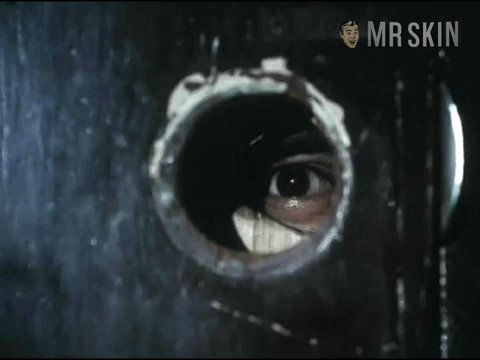 Voyeur/Peeping undressing bedroom getting in bed drying off 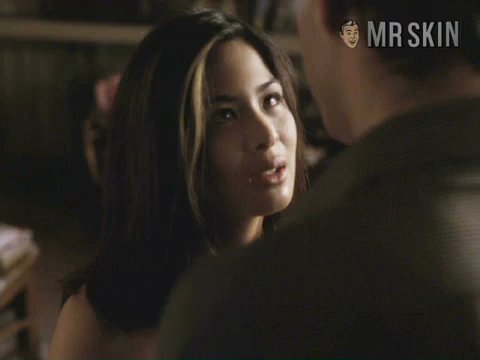 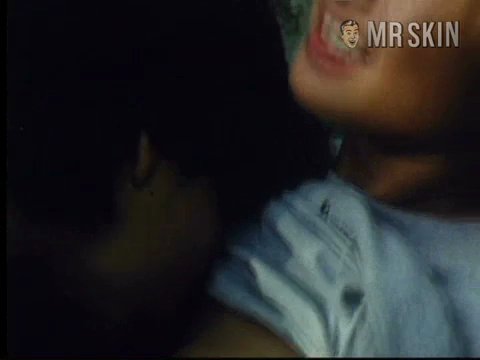 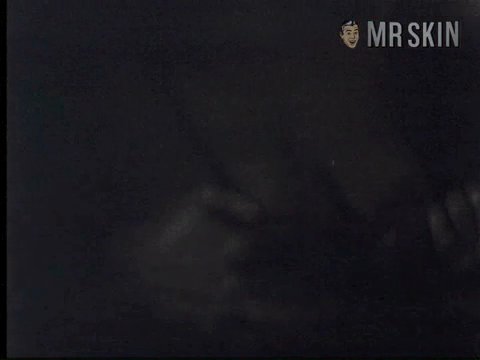 Though Joyce hails from Los Angeles, most of her acting work (which has almost all featured her in some state of undress or another) has taken place in the Philippines. Nevertheless, Joyce managed to bring some of her Skinfullness over to our shores for a turn in the 1999 Richard Grieco thriller ~Vital Parts~. Although she showed off her mammoth, Mother-of-Earth mammaries to Mr. Grieco during one memorable scene, it paled in comparison to some of her Filipino outings, most notably in ~Linlang~, ~Warat~, and ~Biyaheng Langit~, all of which feature her mountainous hooters in all their bared glory, as well as a few shots of beave here and there. She’s a winner, boys.

3 Pics & 2 Clips
Nude, breasts 00:13:00 Joyce lazes away her morning lolling in her gauzy bed, letting her chest pillows out for a breath of fresh morning air, briefly . . .

2 Pics & 1 Clip
Nude, breasts, butt 01:01:00 Big bazooms and some side-seatage as Joyce chats with her man while showering.