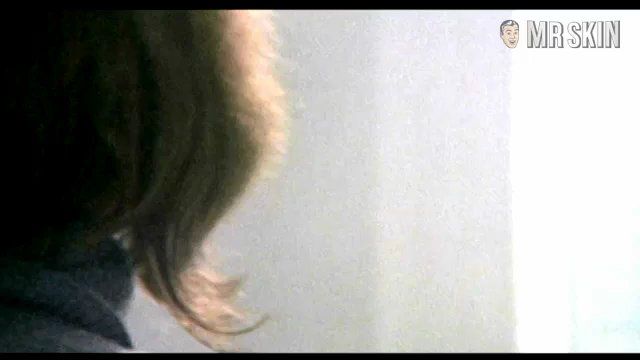 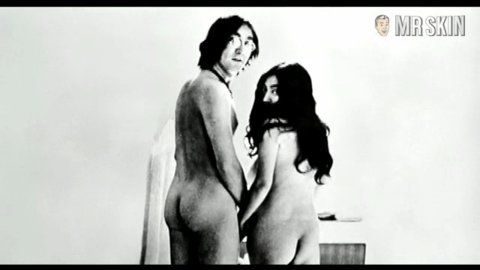 Who cares if she broke up The Beatles? This pioneering performance artist has a hot little bod that's prompted plenty of penises to break up zippers. Yoko Ono was free with her body back in the '60s, building her reputation with displays like "Cut Piece," in which an eager audience disrobed Yoko a snip at a time. She was also eager to strip once John Lennon brought her to the national stage--as we're all reminded by her nude scenes in the documentary Imagine: John Lennon (1988). Don't forget her tawdry early role in the sleazy Satan's Bed (1965), either, in addition to her Bed-In that helped hippies host a revolution between the sheets.