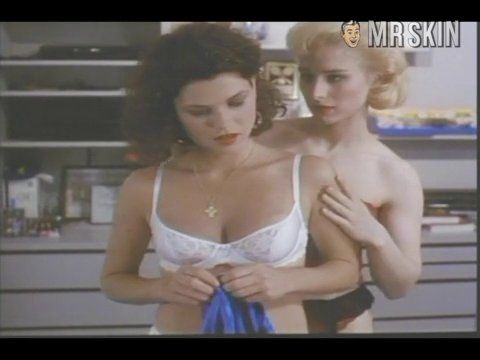 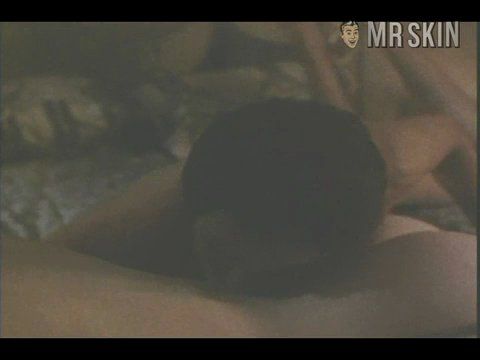 Prom Night IV (1991) Nude, butt, body double 00:58:00 BODY DOUBLE! Anonymous ass fills in for Joy during a bedroom scene where a dude kisses his way down her body in bed. 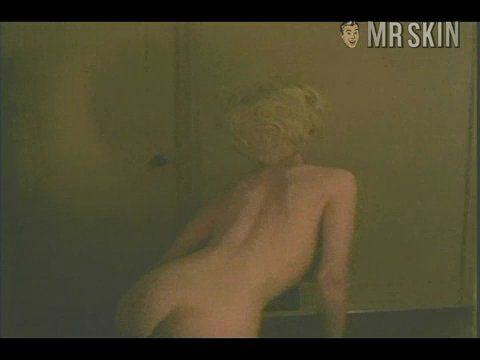 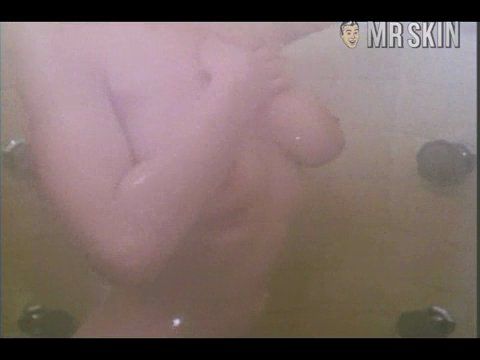 People in politics are always getting upset for the wrong reasons, yelling about NAFTA and unfair labor competition from far-off lands such as India. Sure, it’s bad for the American working man when all the jobs are being shipped overseas, but who will stand up and be an advocate for the American jerking man when brunette fantasy fodder such as slim, sly, and slinky Rochester, New York-born Joy Tanner slips through our porous borders? Though receiving her education in New York institutions of higher learning, Joy’s titillating thespian qualities have been mostly prominent in Canadian productions. Joy has been the voice of "Candy Kong" on the Canadian animated series Donkey Kong Country, and that was Joy displaying cleavage and panties during a scene filled with unrealized lesbian tension in the Canadian production Prom Night IV: Deliver Us from Evil (1991). When a body double slips in to have her bare ass sniffed and kissed, are those buns American too? The voters deserve to know.