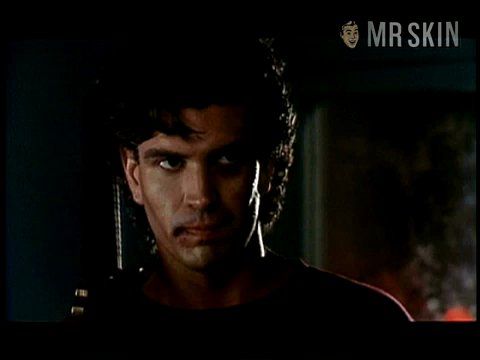 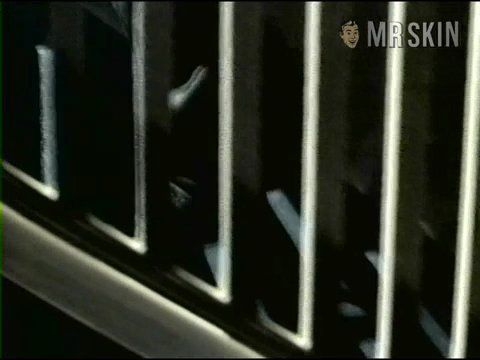 Katherine Armstrong made her big debut in 1990’s The Arrival, but sadly, it wasn’t much heralded. A better movie title-cum-allegory for her career would be Crash and Burn, which came around later that year. That isn’t to say that we didn’t enjoy that particular straight-to-video feature; it did feature Katherine’s hefty hooters during a shower scene. She went on to show her rack off in such films as Ambition and Silk Degress in 1994, but sadly, that’s just about all she wrote for her cinematic ambitions. After her turn in 1996’s Blood Money, Katherine up and disappeared for good.

2 Pics & 1 Clip
Nude, breasts, thong 01:13:00 Katherine Arm-thong! She busts into a lucky lad's apartment and strips on down to a teeny thong and her tasty ta-tas.