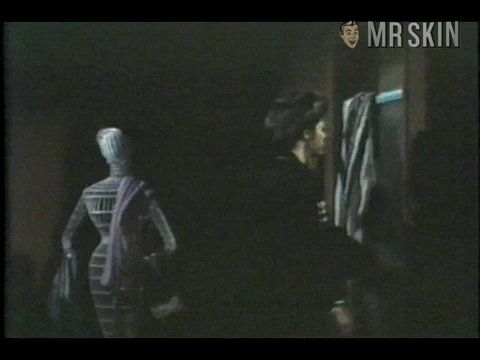 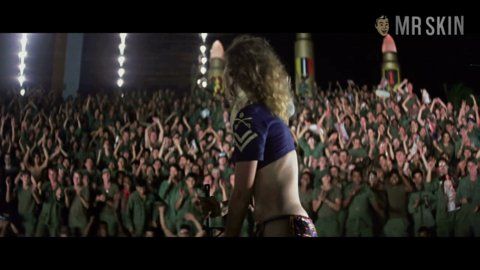 Linda started her career out as Linda Beatty, Playboy’s Playmate of the Month in August 1976. Thus, it’s not all that difficult to imagine her in the role of “Sandra Beatty (Miss August)” in the classic flick Apocalypse Now. While that role may have shed a smidgen of light on Linda’s Skinage via a pin-up hanging in the background of a shot or two, it paled in comparison to her only other cinematic appearance in 1978’s A Different Story, in which she bared her rib cushions whilst in a shower with Perry King. Unfortunately, Linda took the money and ran, and hasn’t shown up in the entertainment world since.

1 Clip
Nude, breasts 01:25:00 In the shower with Perry King, Linda busts out her sweet, sizable milk-sacks.
Live Cams - View all