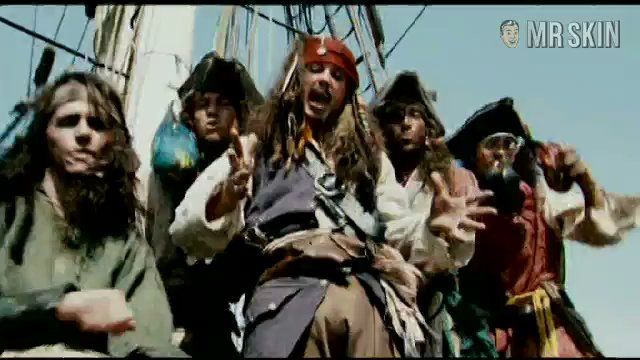 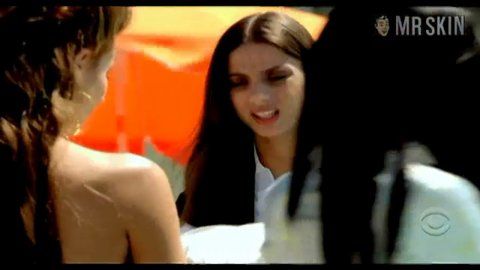 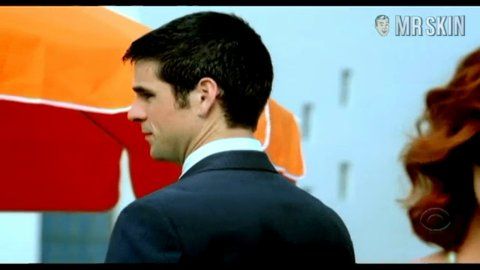 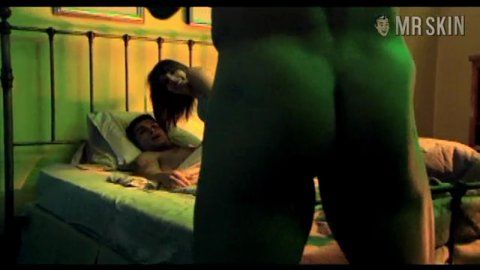 Rescue Me (2004-2009) Sexy, underwear Ep. 01x07 With her heaving cleavage stuffed into a bra and donning a pair of panties, Jill handcuffs a fireman to the bed so her naked guy friend can join them.
+18
More Pics &
Clips >>

You may have seen actress and dancer Jill Latiano in commercials for Old Navy, Diet Pepsi, Chevrolet, and the Visa with New England Patriots quarterback Tom Brady or dancing on the sidelines at Knicks home games in 1999. She has also appeared on episodes of Sex and the City, CSI: NY, Ugly Betty, and Roommates. Jill’s movie roles include the raunchy comedies Fired Up (2009), Lower Learning (2008), and Epic Movie (2007), where she did a sexy pirate dance wearing lingerie. Maybe next time she’ll show us her twatiano.