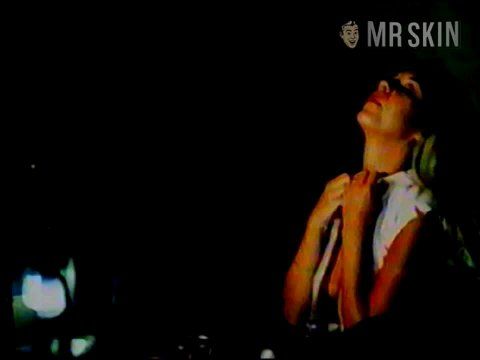 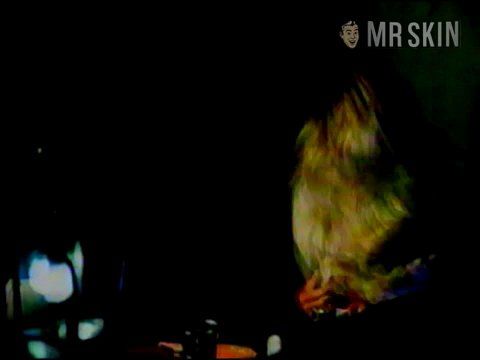 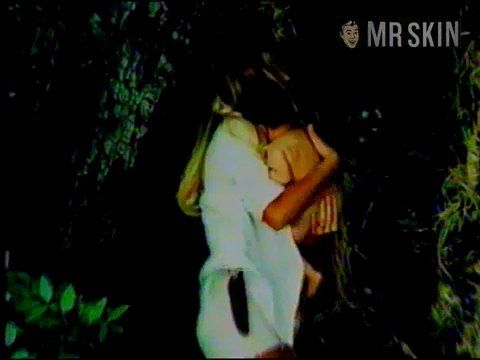 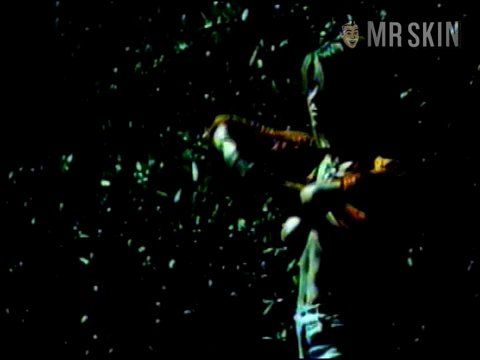 Jenny Neumann got her big break in 1977 with a bit part in the made-for-TV movie The Girl in the Empty Grave opposite Andy Griffith but she quickly moved on to more Skinematic fare. After supporting roles in such features as Swim Team, Nightmares and The Last Married Couple in America, Jenny finally landed a lead part in the Drive-In classic Mistress of the Apes. The movie is about the wife of a famous anthropologist who goes to Africa and becomes a member of a society of “Ape-Men” who basically use her to breast-feed their baby and have group sex. Yes, it’s just that good. There are more than enough shots of Jenny’s pennies to go around, so be sure to check it out. Sadly, since her turn in 1987’s The Delos Adventure, Jenny gave up the acting business for a career in writing, so it seems that a re-teat performance may never come.

2 Pics & 4 Clips
Nude, breasts 00:24:00 Same nipples, same shirt, same slippage. You'd think she would have noticed by now!
Nude, breasts 00:23:00 Ultra-brief glimpse of Jenny's nipple as it slips from whence it came...
Nude, breasts 00:50:00 This time, Jenny removes her jug in an attempt to feed a feral child.
Nude, breasts 01:08:00 Another dark, brief look at her tits as she washes her shirt. Have the pause button on the ready!