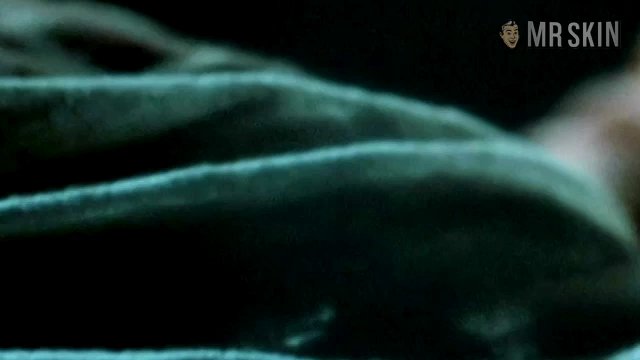 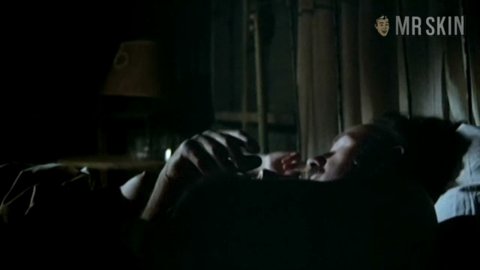 Growing up in the free-spirited neighborhood of Greenwich Village, New York, Jennifer Warren has a natural flare for the flip and flamboyant. Jen began her career as a fresh-faced funny lady on the prominently progressive series The Smothers Brothers Comedy Hour in the late '60s. Beloved for having both brains and boobiliciousness, she was soon snatched to play in thrillers such as Sam's Song (1969) with a young Robert De Niro and Night Moves (1975) opposite Gene Hackman. Carefree and curvy, Jen embraces Gene with open arms and an open top, becoming skintimately acquainted onscreen. In her one and only flash of flesh, Warren warmly invites Hackman to taste her succulent suckables, much to his mouthwatering delight. What sweet teats! As Paul Newman's frustrated wife in Slap Shot (1977), Jennifer is bewitchingly bitchy. Although she deserves a time-out for hen-pecking her poor hubby, those cashmere-crushed cazoongas and that fur-covered form still make you want to score. Finding a niche in playing the bitch, Jennifer subsequently starred in TV dramas like Paper Dolls (1984) and Confessions of a Maried Man (1983). Mr. Skin triple dares you to find one performance with the juicy Jennifer that isn't simply skintastic!