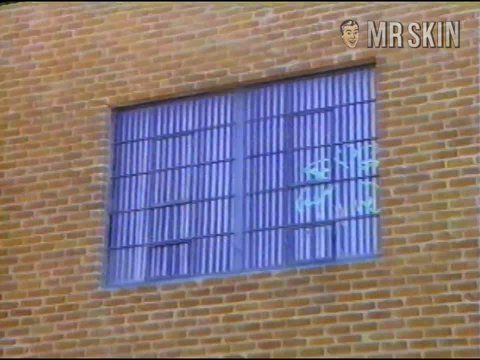 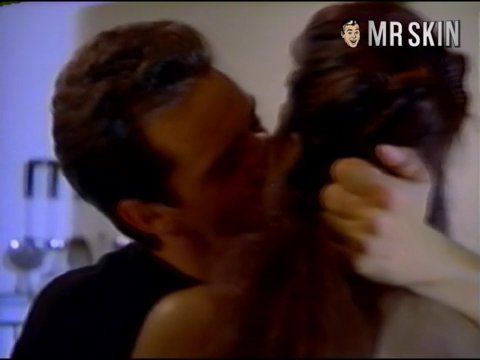 The Other Woman (1992) Nude, breasts, butt 00:29:00 Great views of Jenna's dusky dairy-makers as her boyfriend pours milk on them, and then bangs her on the kitchen countertop. 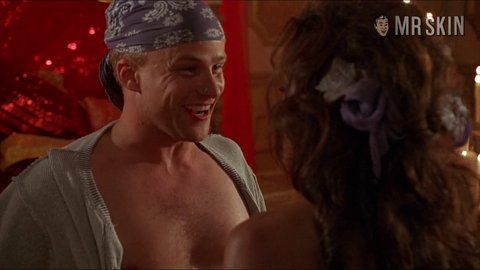 Jenna Persaud is a model of wonderful proportions, but her try at acting has thus far led to “not a whole helluva lot.” Her first movie, 1996’s Bordello of Blood, found her in the role of the vampire-hooker “Tallulah” in the ill-famed whorehouse. Of course, she shows off her breasts for a brief instant just before she very messily gnaws on some young man’s neck, forever sending him into the realm of the undead. Sadly, her time on screen was limited, since Dennis Miller, toting a Super Soaker filled with holy water, proceeds to destroy every vampire in the place shortly after the scene in question. Jenna has since gone on to appear in the Dean Cain/Wesley Snipes made-for-cable flick Futuresport in 1998, but has done nothing of note since.

6 Pics & 2 Clips
Nude, breasts, butt 00:29:00 Great views of Jenna's dusky dairy-makers as her boyfriend pours milk on them, and then bangs her on the kitchen countertop.
Nude, breasts, butt, bush 01:01:00 Long, clear looks at the boobs, butt and bush as Jenna finishes up in the shower.
Live Cams - View all