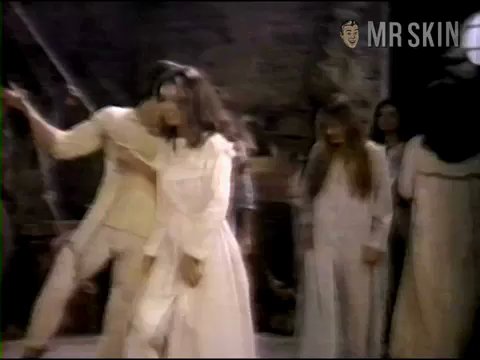 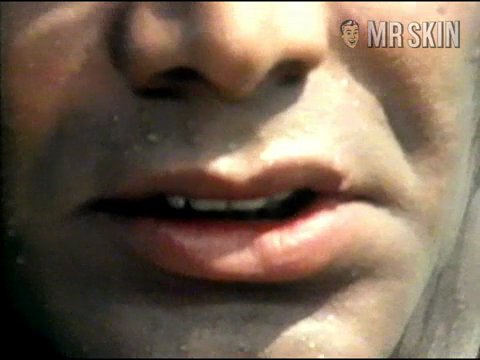 La India (1975) Nude, breasts, butt, bush 00:26:00 Yet more tits, ass, and even a touch of boosh while her cinematic son fantasizes about her. It's creepy, yet strangely Skintertaining. 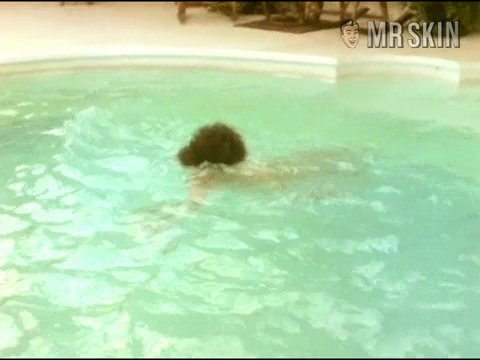 La Pulquería (1981) Nude, breasts, butt, bush 01:29:00 Isela doffs her duds and takes a swim in nothing but some gold bling. See some lip-smackingly good frontalage and underwater, barely visible butt. 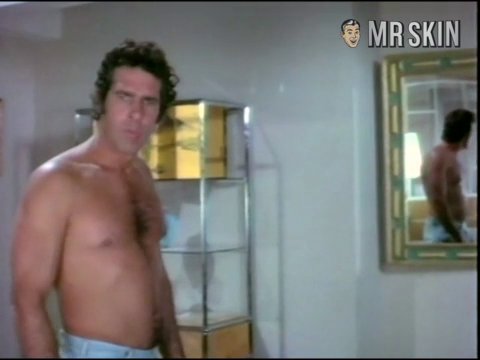 Muñecas de medianoche (1978) Nude, breasts, butt, bush 01:47:00 Vega is va-va-va-voom-alicious showing every bit of her flawless bod getting up from the bed and moving to the vanity.
+58
More Pics &
Clips >>

In what movies has Isela Vega shown her magnificent Mexican mams? Better to ask which ones she hasn't! Her last name means "fertile valley", but it's her peaks she's known for. With over sixty films to her credit, her massive maracas pop out in at least a third of them. She began in comedies such as SOS Conspiracion Bikini (1967) and La Cama (1969), a.k.a. The Bed, has worked with Sam Peckinpah in Bring Me the Head of Alfredo Garcia (1974), and continues to make movies today. The last sight of her nude nay-nays was in Nana (1985). Bring me the rack of Isela Vega!

1 Clip
Nude, breasts, butt, bush 00:05:00 Isela has the same hairdo on top, and down below . . . she strips down to her fuzzy full-frontlage and then changes into an ultrasheer nighty. Muy Caliente!

1 Clip
Nude, breasts, butt, bush 01:37:00 A legendary Mexican actress fully, totally, completely, utterly nude, walking around a monastary giving the monks a hell of a thrill! What could possibly be better than this?

1 Clip
Nude, breasts, butt, bush 00:04:00 Isela and four of her friends open the movie with a full-on, totally naked, super-brazen shower scene. Talk about a fantastic way to start a flick!

8 Pics & 1 Clip
Nude, breasts, butt, bush 01:47:00 Vega is va-va-va-voom-alicious showing every bit of her flawless bod getting up from the bed and moving to the vanity.

1 Clip
Nude, breasts 00:09:00 She pops out of bed, leaving her bearded boytoy behind, and baring her buoyant boobatasms. Boioioioing!

4 Pics & 2 Clips
Nude, breasts, butt 00:15:00 Another crack at that impressive rack (And a side-shot of ass) while Isela gleefully washes some clothes in an oasis of some ilk. It's in slo-mo, and we have to say, that water looks cold...
Nude, breasts, butt, bush 00:26:00 Yet more tits, ass, and even a touch of boosh while her cinematic son fantasizes about her. It's creepy, yet strangely Skintertaining.

6 Pics & 3 Clips
Nude, breasts 00:44:33 Kris Kristofferson rips off her shirt oudoors, and we get many a long, lusty look at her rosy-tipped tater tots.
Nude, breasts, butt 00:24:29 She wakes up from a sound sleep for some naked wrestling with her guy. Nice hints of hooters and heinie. Very nice.
Nude, breasts 00:53:41 She sits sadly in the shower with her watermelons all wet. Delicious titties like that are enough to turn any man into a Vega-tarian.

1 Clip
Nude, breasts 00:31:00 Isela takes off her bikini top while preparing for a shower and - Caramba! - out come her chimichangas!

The Rhinemann Exchange - as Anna