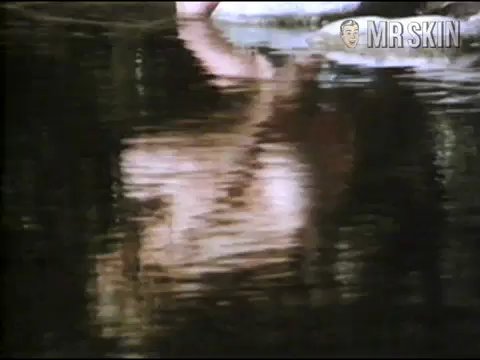 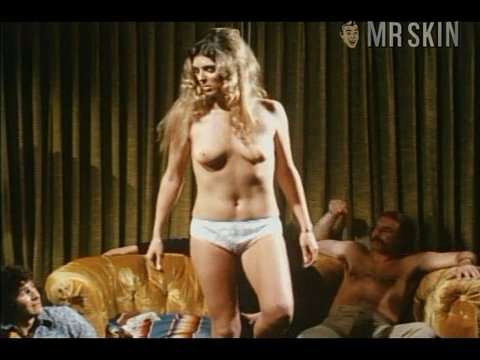 Night Call Nurses (1972) Nude, breasts 00:35:00 She pulls her perky pair out for a group of rather impressed onlookers... My, Dixie wrecked! 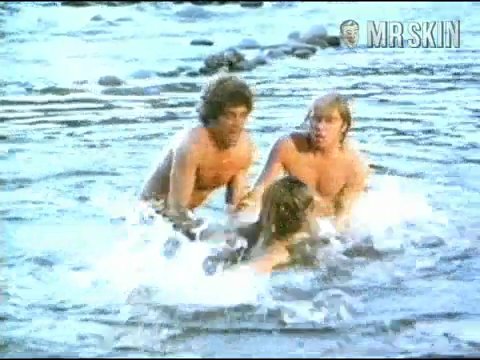 Tall and lean with a rat's nest of a beehive hairdo, Dixie Peabody looks more like an ass-kicking biker chick than most women in biker flicks who tend to play something closer to flower-painted hippies. In the revenge thriller Bury Me an Angel (1971), where Dixie sought the killers of her brother, she not only looked sexy straddling a shotgun but managed to get naked for a full-frontal skinny dip. This is the only biker flick written and directed by a woman and offers a perverse perspective perfectly suited to Dixie's cups. She followed up that drive-in classic with a Roger Corman production called Night Call Nurses (1972) about three sexy nurses working in a psychiatric ward. There's a plotline about an abused prisoner and threatening notes, but all that is forgotten as the bevy of beauties get naked, including a fine topless scene by Dixie. Then she disappeared from filmdom. Hopefully, she's not just whistling Dixie.