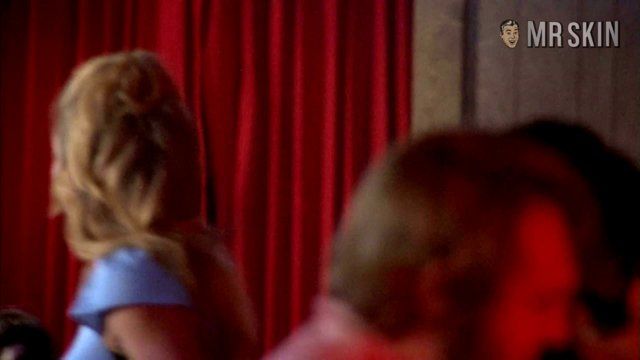 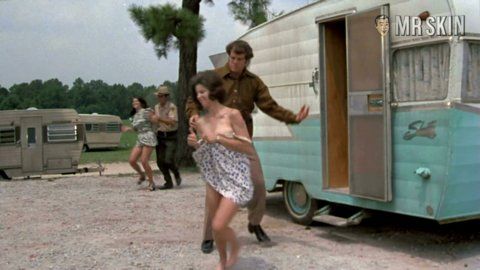 Brenda Benet was born in Hollywood and lived a Tinseltown tragedy that had her reach the greatest peaks and fall to the deepest valleys before she ended her life in 1982. She always knew she wanted to be a performer, and her mom helped her pay for dance lessons at an early age by taking on extra work. The lessons paid off, because Brenda fox trotted into the business with some of the shapeliest gams in town. At the beginning of her career, she played bouffant-brunette beauties, nice girls, but she is best known for her villainous portrayal of Lee Dumonde on the daytime soap Days of Our Lives. But at Skin Central she is fondle-y remembered for her part in the first installment of the Walking Tall (1973) series. Brenda played the stereotypical hooker-with-a-heart-of-gold character, and, like many mams before her, she flashed her set in front of a trailer home. Home is where the heart-on is. But years later, after a painful divorce and losing her only son at an early age to a mysterious illness, Brenda had about all she could take and took her own life.

Days of Our Lives - as Lee DuMonde Carmichael

The Young Marrieds - as Jill McComb #2