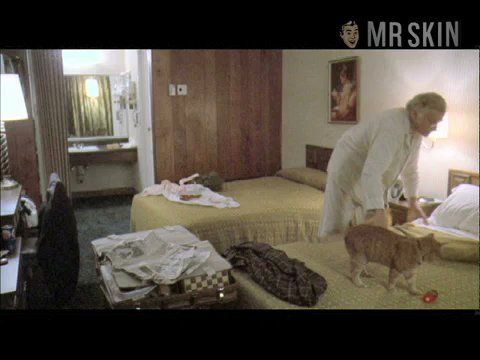 bedroom white panties getting dressed getting in bed 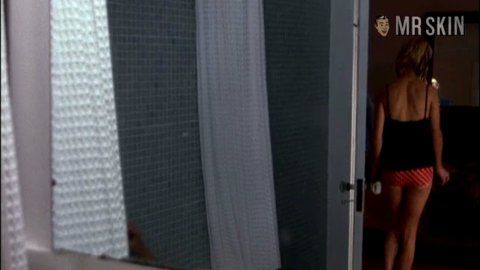 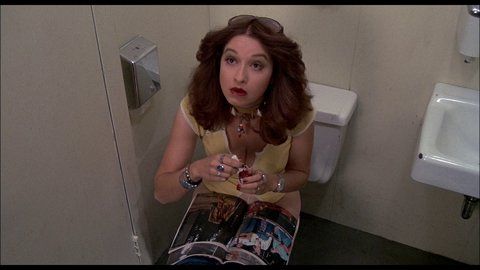 Some people have a knack for being at the forefront in the march for social advancement, and tousle-head Melanie Mayron, as the neurotic struggling photographer Melissa Steadman on the boomer-angst ensemble television event thirtysomething, headed the line for molding and defining the expectations and acceptances of her generation. And of course she would be. Mayron started out ahead of the curve in the early 1970s as a cast member in a road show of the groundbreaking musical Godspell. She remained ahead of the curve by putting her own curves on view, first as Ginger the hitchhiker in Harry and Tonto (1974), and later as a single, struggling photographer in Girlfriends (1978). In both flicks, Melanie is a picture-perfect point of focus.