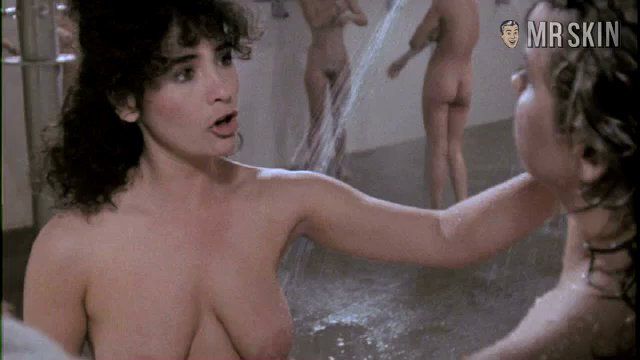 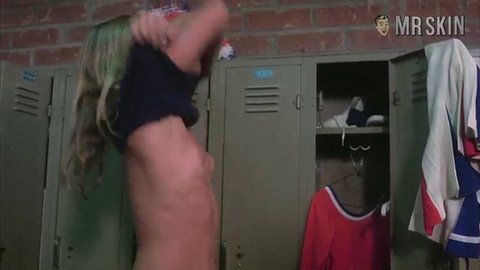 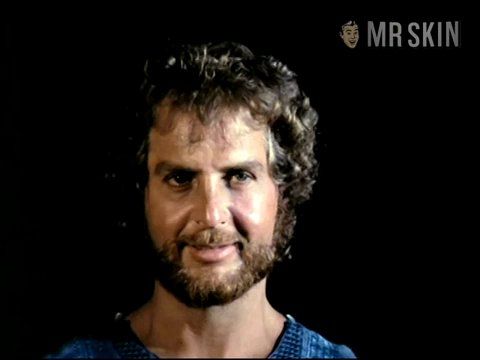 Tintorera (1977) Nude, breasts, butt 00:45:00 TITorera! Jen and pals frolic on the beach at night, and she strips down to her tan-lined T&amp;A and dives into the ocean, followed by Laura Lyons. 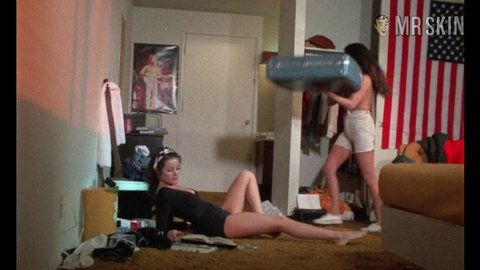 The Centerfold Girls (1974) Nude, breasts 00:34:00 Jen busts in on her aerobicizing roommate and busts OUT of her shirt as she bares her funbags while packing her bags.
+31
More Pics &
Clips >>

It is entirely possible that a skineaste of the era could have viewed the entire cinematic oeuvre of scrumptious brunette screenstress Jennifer Ashley from the backseat of an automobile. Your Three Minutes Are Up (1973). Nightmare Circus (1973). Inseminoid (1981). All were staples of the gigantic drive-in screen, meant to be viewed with a few drunken buddies or a special drunken girlfriend from the bench seat in the back of a car. What better vantage point to gawk and applaud as Ashley’s ash-white cottontail and wooly black triangle flash in the camera light of Tintorera (1977)? Is any other environment more suitable for viewing jumping-jack Jennifer’s rah-rah calisthenics in The Pom Pom Girls (1976)? Where else can a viewer fold out along with pale, posing Ashley in The Centerfold Girls (1974)?

1 Pic & 1 Clip
Nude, breasts 01:13:00 Jennifer goes topless in the tub when a very young Burt Reynolds sneaks a peek. Not a great view, but better than nothing...

7 Pics & 3 Clips
Nude, breasts, butt, bush 00:48:00 See every last B for both Jennifer and Laura when they switch snuggle partners then dive off the boat for a sunny skinny-dip! Those durn free spirits.
Nude, breasts 01:50:00 A sexy moonlit skinny dip turns SIN-ister! After a nasty shark attack, Jen's man pulls her out of the ocean and onto the shore. She's clad only in bikini bottoms and her waterlogged wigwams are floppin' around like gangbusters.
Nude, breasts, butt 00:45:00 TITorera! Jen and pals frolic on the beach at night, and she strips down to her tan-lined T&amp;A and dives into the ocean, followed by Laura Lyons.