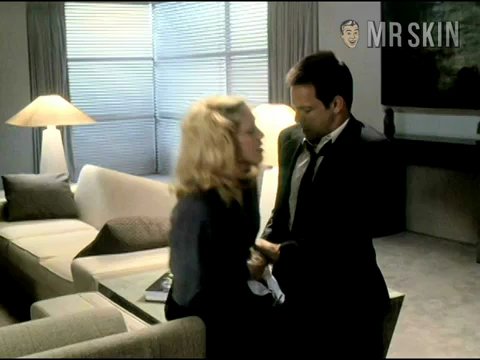 Abel Ferrara is more than an able director if you’re willing to take a walk on the wild side. He tried his hand at exploitation fare, such as Driller Killer (1979) and Ms. 45 (1980), before becoming an art-house darling. And Dangerous Game (1993) is a worthy addition to that canon. It stars Madonna as a TV actress who wants to go legit in films and stars in a movie within the movie. That subplot showcases grimly depressing scenes from a disintegrating marriage, but there are bright spots, specifically when Madonna takes off her clothes for some T&A that’s A-OK. Less well known, but no less attractive, is Nancy Ferrara, who flashes her floppers, making this dangerous game one worth playing.