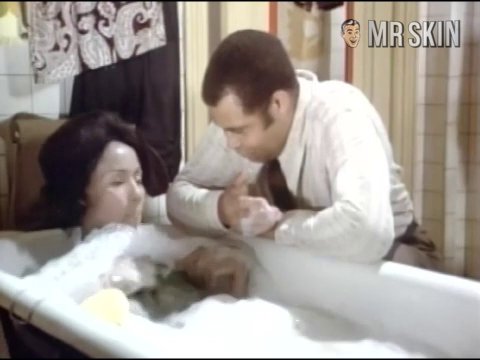 The general image of a 1970s blaxploitation feature is of pimpin’ players and flashy, trashy, tough-talking ’hos, with a corrupt white authority figure thrown in for chromatic relief. An exception to this rule is Claudine (1974). A finely crafted dip into the day-to-day struggles of a single mother in Harlem working both ends of the day in an attempt to raise her six kids right, Claudine shies away from being either sensationalist or exploitative. It is all good, nonetheless. James Earl Jones and Diahann Carroll are two of America’s premiere dramatists of any color. Their comic, serious interplay as budding lovers who face real-people travails and triumphs will tug at the heart strings and also be warmly arousing.