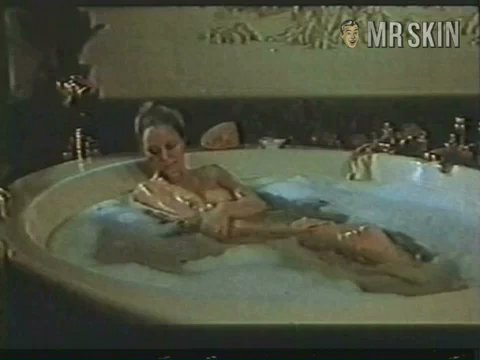 bathroom bathtub getting out of bath 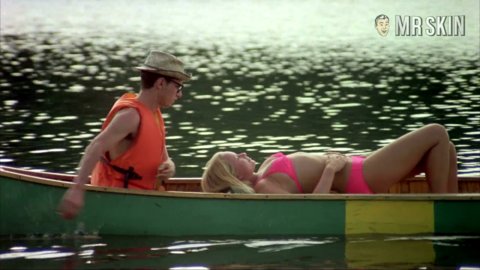 Cindy Girling won the Miss Burlington Pageant in 1977, which put her in the Miss Canada contest, where she placed third. But this busty blonde will always be number one in Mr. Skin’s book of hot thanks to some bush-bearing perv-formances in I Miss You, Hugs and Kisses (1978) and Daughter of Death (1982). But most Americans probably recall this northern beauty from her role in Meatballs (1979), where she never showed her meatballs, but looks appetizing in her bikini and white nightie scenes.