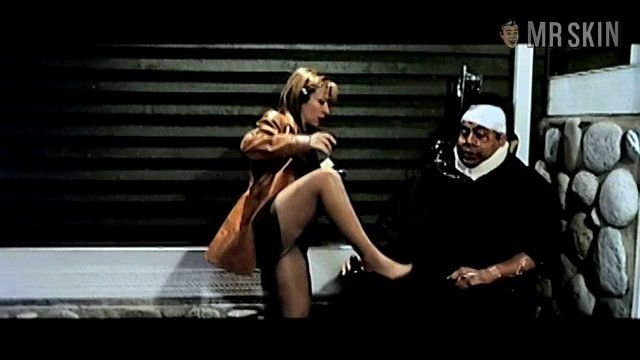 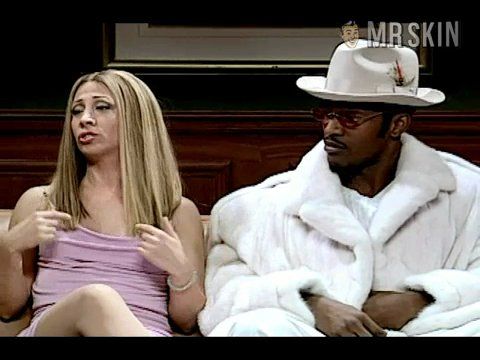 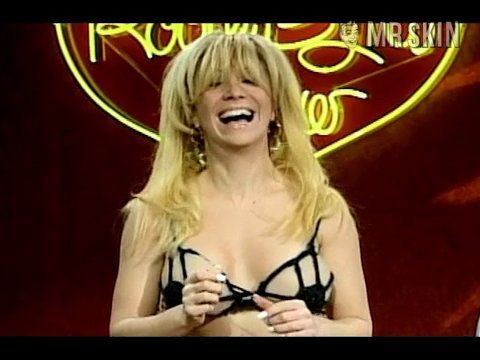 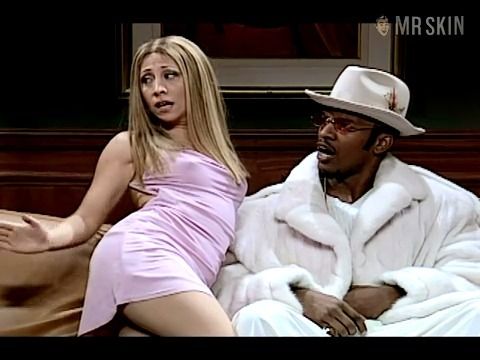 Chipper Cheri Oteri initially tickled funnybones as a member of L.A.'s celebrated improv group The Groundlings. Her big-time breakthrough came in 1995, when she landed a plum spot on Saturday Night Live, immediately contributing characters like cheerleader Arianna and cranky, crazy Brooklyn housewife Rita Delvechio (based on Cheri's actual grandmother) to the show's ongoing roster of pop-culture icons. Cheri scored supporting parts in movies such as Liar Liar (1997), Austin Powers: International Man of Mystery (1997), and Inspector Gadget (1999), as well as meatier roles in Scary Movie (2000) and Love & Sex (2000). And just when I was afraid that the most skin we'd ever get from this spry little lady was a wet T-shirt shot on SNL, she supplied a comic--but hot--cheek peek to the special-needs sequel Dumb and Dumberer: When Harry Met Lloyd (2003).

Dinner for Five - as Guest