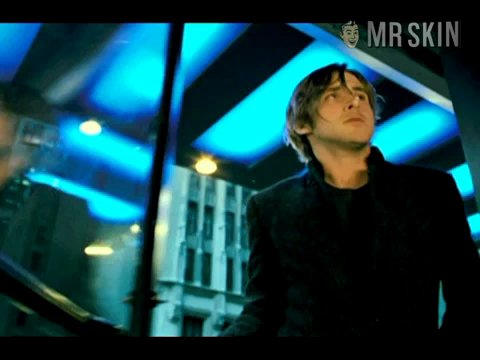 Although you’ve probably seen bits and parts of her in action in a lot of popular movies, Caroline Leppanen, who now goes by Caroline Vexler, only had one character role early in her career. She played a sexy stage dancer who brings Ryan Gosling to teary eyed flashbacks in Stay (2005). Through the duration of the lengthy scene we get to see Caroline sizzle on stage in her sensual stripper attire, grinding on a pole. After this role, however, Caroline made the move to a different type of in front of the camera work – stunts. She’s worked on loads of big name features like Spider-Man 3 (2007), I Am Legend (2007), The Dark Knight Rises (2012), The Wolf of Wall Street (2013), and most recently Noah (2014). It seems like she’ll be a presence on the big screen for quite a while, so maybe we’ll get to see some more flesh if decides to do body double work!