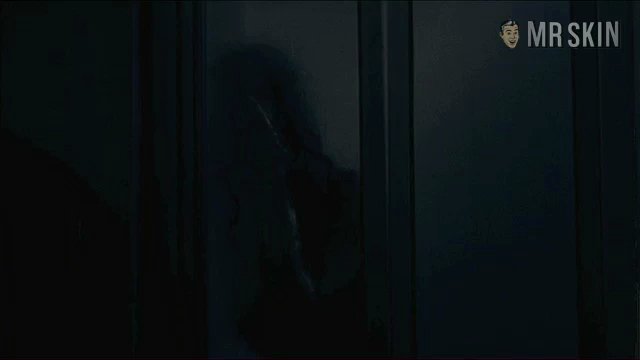 Set in Macedonia and London during the height of war in Bosnia, Before the Rain (1994) tells, in three acts, the interlocking stories of a Macedonian reporter (Rade Serbedzija) living in London and sleeping with a married British woman and an Albanian Muslim girl hiding out with a monk as a Christian mob hunts her down because they suspect she has killed one of them. Amid all the violence and hatred, Katrin Cartlidge shows skin.