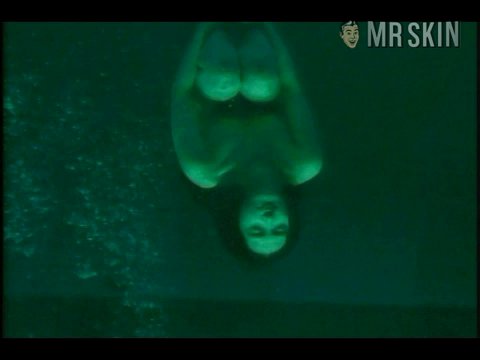 In Beautiful Weapon (1993), great Asian action ignites as Masumi Miyazki plays a blind but beautiful assassin who bedazzles her human prey with her volcanic sex appeal, only to slay them once she's got them worked up. After she learns too many secrets about a criminal mastermind, however, he sends a killer after her who just may prove to elude her erotically deadly grasp. Masumi shows her topless tight body several times as the chaos and ass kicking mount into a frenzy.