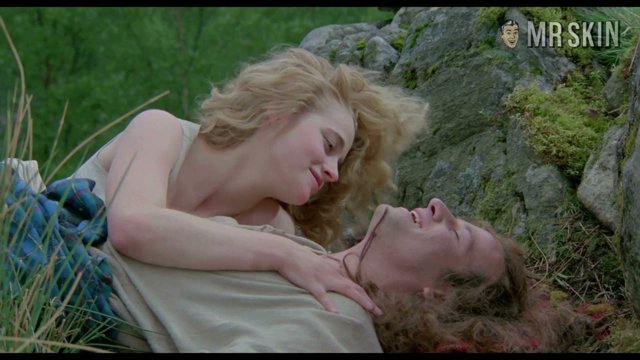 nip slip skinvision outdoors in a field top down

Beatie Edney started her career at the tender age of 14 in the British mini-series The Glittering Prizes (1976). She has not been very forthcoming with her glittering prizes, though. It wouldn't be until a decade later when she would finally return to acting in the classic Highlander (1986) as the doting wife of the immortal "Connor MacLeod." Since then, Beatie has made quite a career out of British TV work, appearing in such productions as Lost Empires, The Dark Angel, Wild Flowers and The Lilac Bus, as well as in such notable cinematic fare as In the Name of the Father (1993). Sadly, she has been a bit skingy in her career, although she unknowingly let a nipple slipple whilst making out with Christopher Lambert in Highlander. It sure makes Mr. Skin want to Beatie his meaty.

Dressing for Breakfast - as Louise