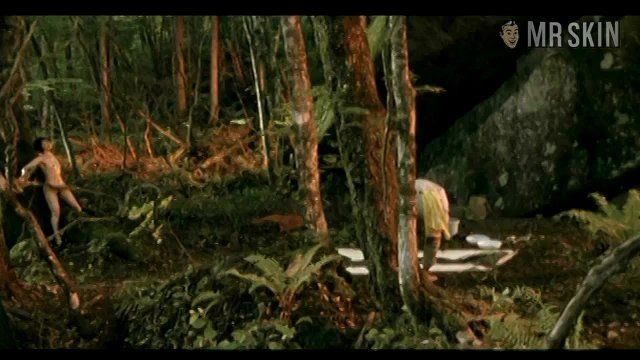 Déracine (2004)
Nude, breasts, butt, bush 01:22:00 Upon completion of his masterbatepiece, the artist keels over, and a fully frontal Asuka trots over to help. 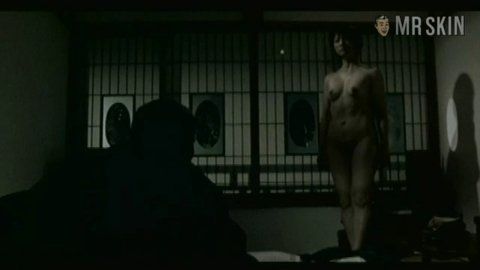 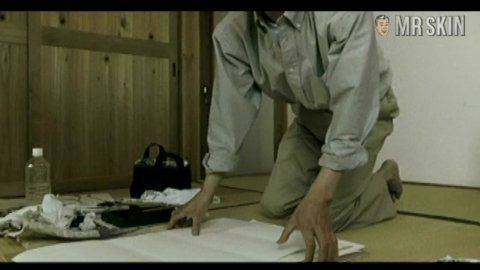 Déracine (2004) Nude, breasts, butt 00:51:00 Much better look at her rack and rear when she models nude. And when she stands in the window: full frontal! 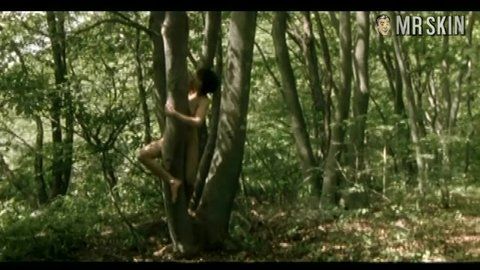 Asuka Kurosawa is a boner-fide star in her native Japan, and anyone with eyes can see why! Asian angel Asuka has appeared in movies and on the boob tube as well as bikini and lingerie magazines and calendars, where she got her start as a gravure (Soft-core glamour photography) model. Asuka first showed off her petite peaks in A Snake of June (2002), which had fans releasing their trouser snakes. Next up was Déracine (2004), where she upped the ante by giving us a glimpse of her sacred forest. We had to wait a few years for the next serving of her delicate dumplings, but when they reappeared in Cold Fish (2010), it was more than worth the wait. You’ll wish that fish would swallow your worm!

6 Pics & 1 Clip
Nude, breasts 01:31:17 A young fellow watches as Asuka strips down to her bo-bukas and gets banged by an older guy.

12 Pics & 3 Clips
Nude, breasts, bush 00:56:00 Gorgeous Asuka does an insanely sexy dance in the rain, showing mountains of molehills and a bit of boosh while some guy takes pics, and her husband plays "pocket pool"!
Nude, breasts 01:11:00 Two boobs, one nip! Post-cancer surgery, Asuka's husband kisses what remains of her right jub while her left stands at attention. And again with the rain. Is that a metaphor or somethin'?
Nude, breasts 01:12:00 Both boobs back to normal, she and her hubby enjoy a bout of black-and white boffing. This is arthouse at its breast!
Live Cams - View all