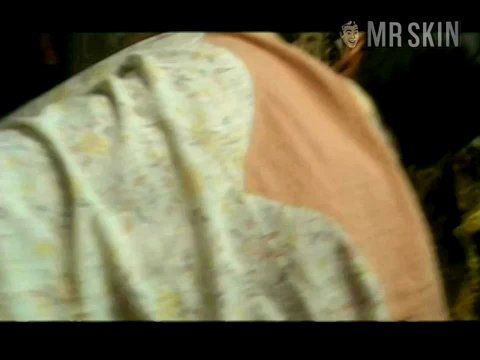 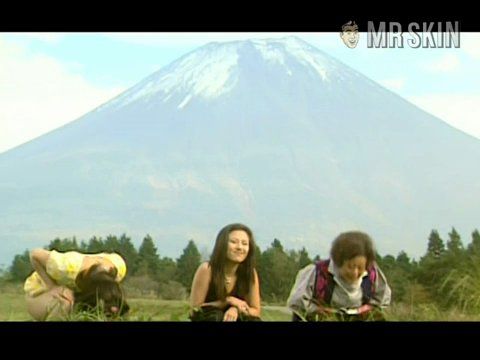 Born in Matsudo City, Chiba, Japan in the summer of 1978, Kotoko Shiraishi has dabbled in films both mainstream and pornographic in her native Japan since the mid-90s. She is also fairly well known as a stripper, but acting is clearly her first love. Her most notable film role came as Keiko, a lesbian teacher in the action crime drama Fallen Angel School (1996), however it was her performance in Yanmama Trucker: Hiryuu Den (1999) that made her memorable to Mr. Skin! Check out Kotoko's comely casabas as she seduces a fully clothed guy who soon enough is taking her to pound town! There's also a nice look at both Kotoko's caboose, as well as Kaori Sakagami's, as the two ladies drop trough and plop a squat out in the woods! This babe sure knows how to bring the hardcore into mainstream movies!