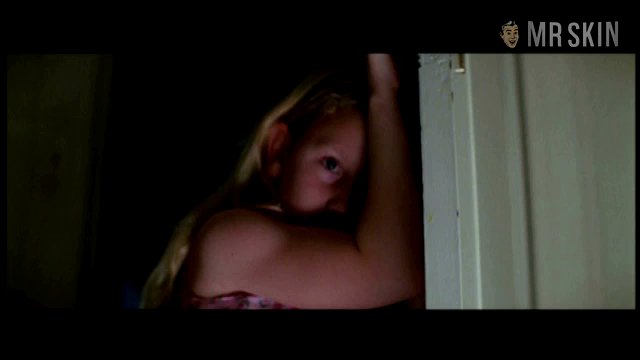 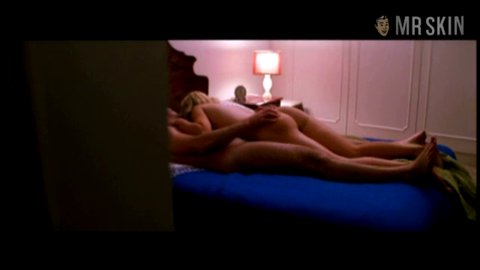 When Fantasm Comes Again (1977) came out, viewers could come again thanks to the bawdy erotica of such sex stars as Uschi Digard, Candy Samples, Rene Bond, and Cheryl “Rainbeaux” Smith. But it also marked the nude debut of Aussie arouser Angela Menzies-Wills, who held her own against such heavy hitters. The big-breasted blonde, however, was only featured once more in her naked glory. That was in John D. Lamond’s softcore classic Felicity (1979), where Angela went full frontal for a foursome with Sarah Lee, Joni Flynn, and Felicity herself, Glory Annen. Glory halleluiah!