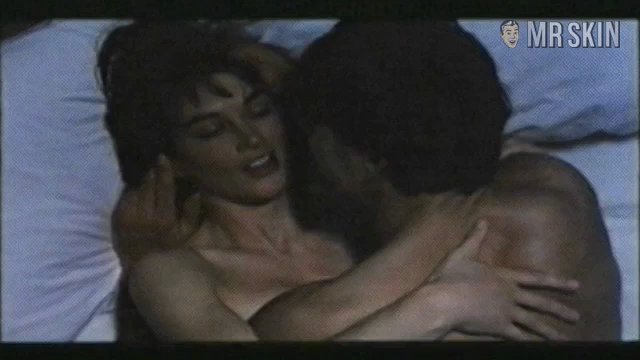 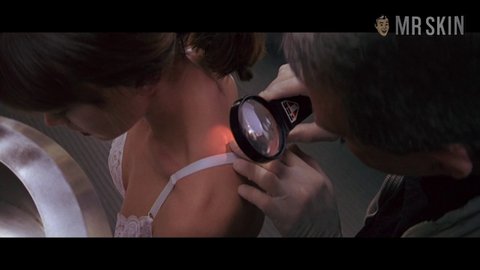 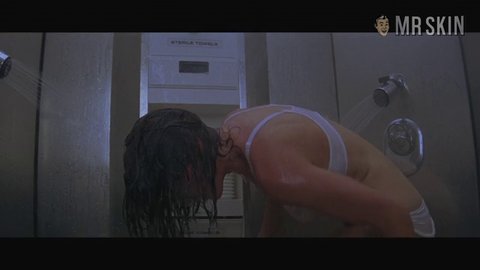 Because of her deep voice as a schoolgirl, Amanda Pays was cast as a man in plays, but as this Brit blossomed she became a model. This led to acting, and she soon starred on Max Headroom as Theora Jones. On The Flash, Amanda didn't actually do said action, but we can at least look at her luscious lycra-clad lovelies in Leviathan (1989). The one part to date that warrants watching her alone is Solitaire for 2 (1995). It Pays to show more skin.

The Flash - as Christina McGee