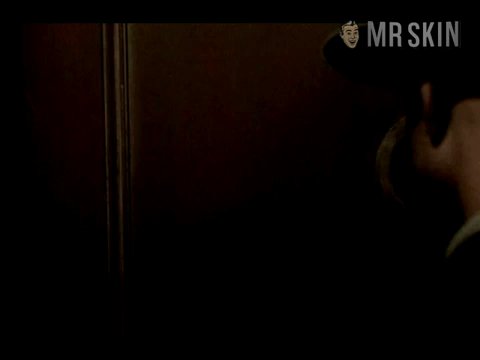 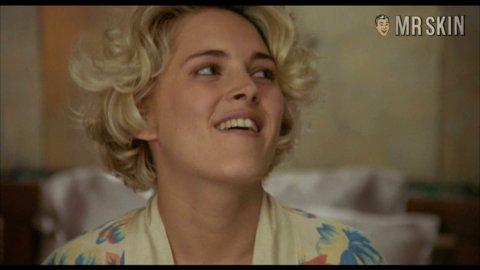 An ingénue blondie with bubbly B-cups and buns of steel, Alexandra Powers has the ability to plump peters in a single pounce. First shocking cocksters as a co-ed giving lessons in love in Dead Poets Society (1989), Alexandra became the prettiest of private dicks on 21 Jump Street. With a short stint as a lusty lawyer on L.A. Law and forgettable flicks such as Rising Sun (1993) under her pelt, Alex's perky pair and delish derriere remain grossly underappreciated. To jump start your hard-on, her booby baring in Last Man Standing (1996) will do the tricky for your dicky. In every skindeavor, Alex has supreme Powers to please and tease.