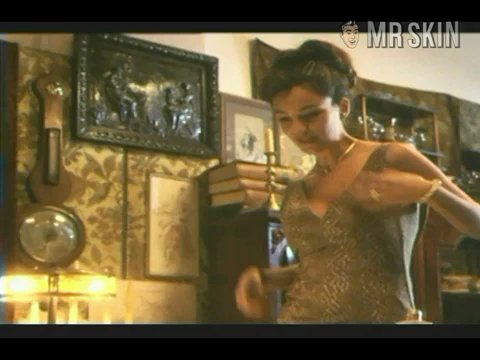 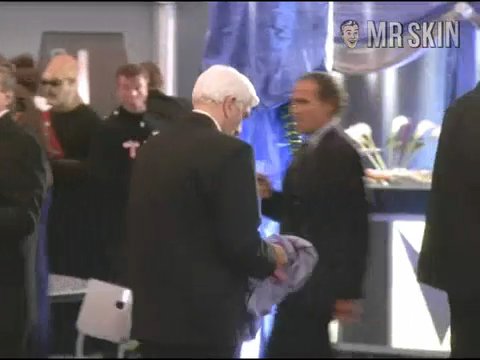 Bolivia-born Verona Feldbusch is better known in the land of krauts and sausages, aka Germany, where she raises the Krauts' sausages every time. She has given her deliciously delectable body to the Fatherland, and the orderly Germans have nearly rioted when Verona has strutted on their local TV in programs such as Die Blaue Kanone, Big Brother and Peep!, the popular sex-magazine show she hosted from 1995 to 1999. Although she has yet to show off any notable amount of skin on screen, Verona has made a few rather sexy turns, most notably in the Leslie Nielsen send-up 2001: A Space Travesty (2000). In it, she appears in little more than some sexy, ass-revealing underwear. She also heated up Acapulco H.E.A.T. as, what else, a German spy. She married a German rock star, Dieter Bohlen (lead singer of Modern Talking), then divorced him a year later. Big Brother offered $500,000 to Bohlen to be quarantined with Verona and his current girlfriend. According to her ex: "When my agent told me about the offer, I said straight away: not with me. I wouldn't spend an hour locked in a room with Verona if they offered me all the money in the world." There are worse things in life than being locked up with Verona.

Gottschalk and Friends - as Herself